The high-profile basketball league made its eagerly-awaited India debut on Friday with Indiana Pacers edging past Sacramento Kings 132-131 in a thrilling contest in Mumbai, and PM Narendra Modi took to Twitter to hail the moment 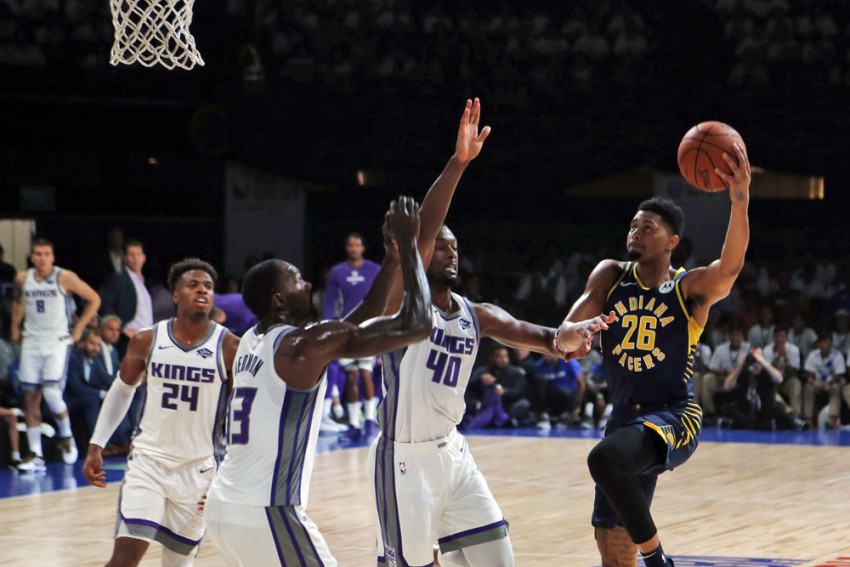 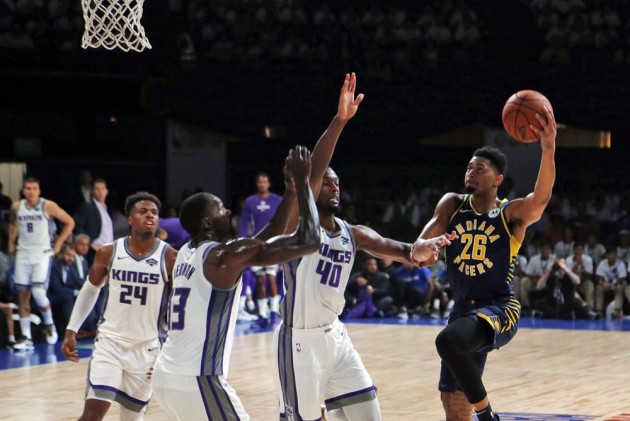 Prime Minister Narendra Modi on Saturday called the National Basketball Association's (NBA) first-ever match in the country as an historic moment for the Indo-US relations.

The high-profile basketball league made its eagerly-awaited India debut on Friday with Indiana Pacers edging past Sacramento Kings 132-131 in a thrilling contest in Mumbai.

The two teams will meet again for their second pre-season game later on Saturday.

"Yesterday was a historic day for sports in India and India-USA relations. Mumbai hosted the first ever @NBA match played in India. The game between @Pacers and @SacramentoKings was a treat for sports lovers. Congratulations to both teams for a riveting contest. #NBAIndiaGames," Modi tweeted.

"Basketball is very popular among our youth. The @NBA matches set the stage, or rather set the court for greater linkages in sports. I hope more youngsters pursue basketball and also contribute to the Fit India Movement. #NBAIndiaGames," he added.

Last month, speaking at the 'Howdy Modi' event in Houston, Texas, US president Donald Trump had mentioned his interest in NBA's debut in India.

"Am I invited Mr Prime Minister?" Trump had asked, adding that NBA will be one of America's best exports to India.