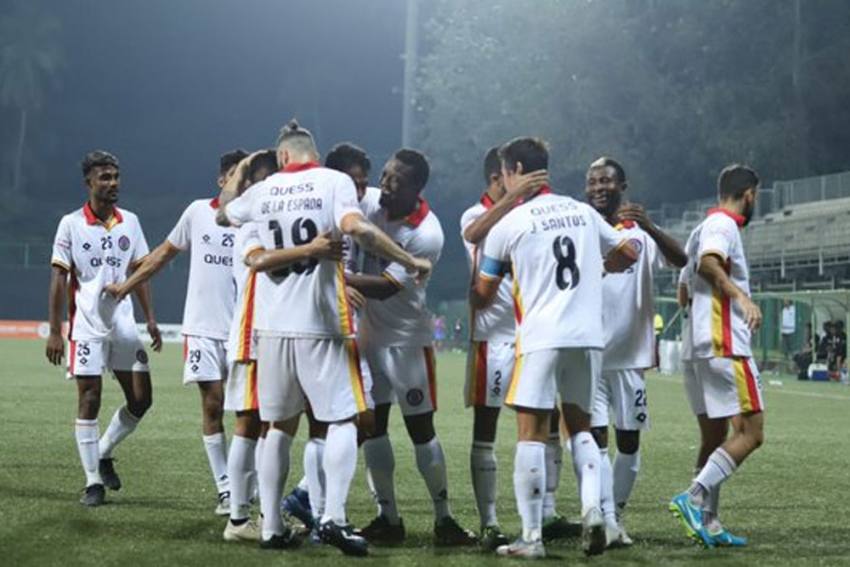 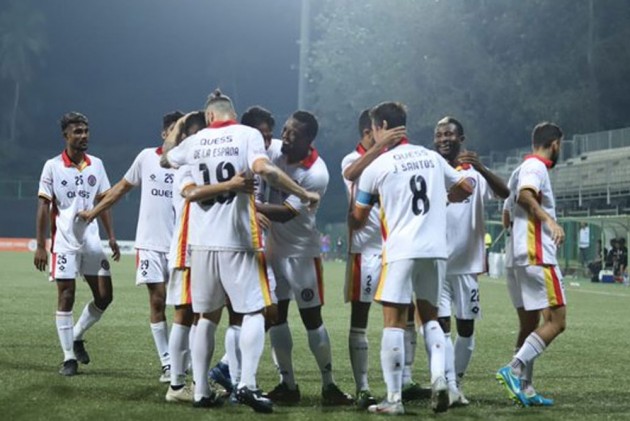 Taking up the cudgels for beleaguered East Bengal, the Football Players Association of India (FPAI) on Friday made a plea for the heritage club's "immediate" inclusion into the top-tier Indian Super League (ISL). (More Football News)

In a letter addressed to All India Football Federation (AIFF) general secretary Kushal Das, which is also marked to ISL organisers Football Sports Development Ltd (FSDL), the association requested the concerned stakeholders to set aside their differences for a quick resolution into the matter.

"We the association sincerely urge you to include the East Bengal into the ISL without any hesitation or delay," FPAI general manager Cyrus Confectioner said in the letter.

"It is rich in history and is one of the oldest and most premier clubs having a massive fan following, something which the sport needs for it to grow and thrive in India.

"All the powers that be in Indian football, should set aside all differences and include this side, whose contribution to Indian football cannot be quantified," he added.

The request comes days after the FSDL made it clear in a meeting with club representatives that they would stick to the existing 10 teams in the 2020-21 season and would not be floating tenders for new outfits.

Following their split with Quess Corp, the century-old club have already got their sporting rights back but are yet to find a new investor.

West Bengal Chief Minister Mamata Banerjee is also keen for the red-and-gold's foray into the ISL and the state government is helping out in roping in an investor.

Their arch-rivals Mohun Bagan are set to debut in the ISL after their merger with ATK and it remains to be seen whether the top-tier league will see the much-anticipated Kolkata derby.

On Mohun Bagan's entry into the lucrative league, the FPAI wrote, "We were most happy to learn that another football giant, Mohun Bagan, has already joined the ISL and a League having both these sides would take football to another level.

"While we understand that this does not fall in our jurisdiction, it is just a simple request considering the legacy of this club. We urge you to give this issue a very serious consideration."

East Bengal club has been grappling with financial woes following the premature pullout of its former investor Quess Corp, who were its title sponsors for two seasons.

A number of its players are approaching the AIFF for getting their dues cleared.