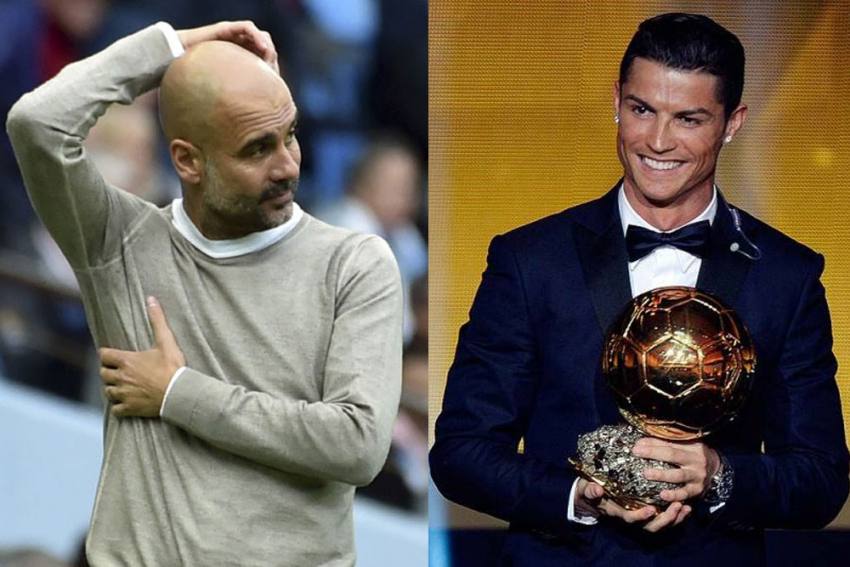 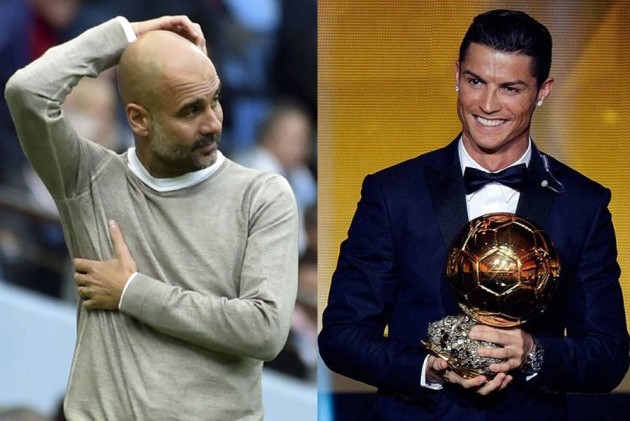 Pep Guardiola is tactically the greatest but his man-management skills leave a lot to be desired and Cristiano Ronaldo is the undoubted best player in the world, according to Medhi Benatia. (More Football News)

Benatia spent two years playing under the tutelage of now Manchester City boss Guardiola at Bayern Munich between 2014 and 2016.

The experienced centre-back's time in Munich was stop-start due to issues with form and injury but he still won two Bundesliga titles and a DFB-Pokal.

Reflecting on working with Guardiola, Benatia told Goal there were positive and negative aspects playing for a coach regarded by many as the best in the game.

"Tactically he's the best coach in the world, I don't see one better than him," he said.

"But I didn't like him very much in the relationship with the players, from this point of view he didn't drive me crazy.

"At the beginning I started well, I was the highest paid defender in the history of the Bundesliga and I was elected the best defender of the Serie A. A great club, the top.

"The reason for the satisfaction linked to that adventure was that they chose me, Guardiola and [Karl-Heinz] Rummenigge.

"Unfortunately the injuries affected me and, honestly, I missed Italy very much. I did not adapt well and, after a complicated second year, I did everything to return to Italy."

Benatia cut short his time in Germany to return to Serie A, where he had previously represented Udinese and Roma, by agreeing to join Juventus on loan, which would later become a permanent move.

Guardiola has himself been heavily linked with taking over at Juve, but Benatia believes they already had a top-class boss in Maurizio Sarri.

"He is certainly the right profile, but in my opinion Sarri also has an excellent idea of football," he said.

"This year, perhaps, has been a bit more complicated for Juve, but change always requires patience. And we must not forget that we are talking about a team still in the running to win everything.

"I don't think it is right to talk about other coaches at the moment, the Bianconeri have a good one."

In that short time, Ronaldo made a big impression on Benatia, who added: "He is the absolute number one, as a footballer and as a person.

"He is very intelligent, even outside the game rectangle. His brain is always faster than that of the others. I am happy to be his friend. I always wish him the best."

It was reported Benatia's exit was in part due to a falling out with former boss Massimiliano Allegri.

Benatia explained the situation from his side.

"Allegri is a great coach and he is a great person. I had no problems with him or anyone else. But he made me promises he didn't keep," he said.

"He told me that I would start with [Giorgio] Chiellini and that [Leonardo] Bonucci should have earned his place. Leo is a champion, but it was expected that I would start and, perhaps, at the first mistake he could have played another one in my place.

"Things at that moment, they were doing pretty well. I had a brace in the Coppa Italia final and we were talking about contract renewal. After that, I found myself making four benches without playing even a minute.

"Then, apparently, Allegri had made fun of me; I started to lose my mind and I told him that I would never play for Juve again while he was the coach.

"But I have an extraordinary relationship with the club we still feel [good] and I'm happy to have been able to work with these people."