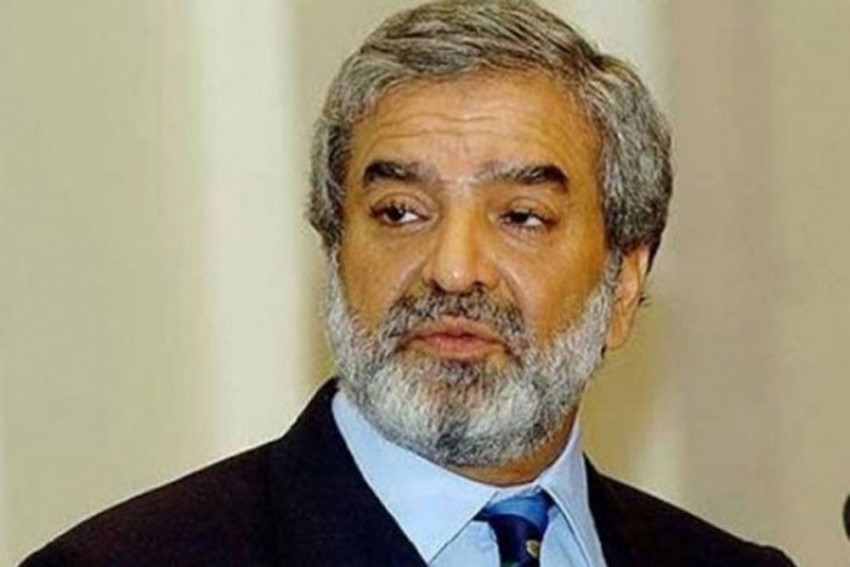 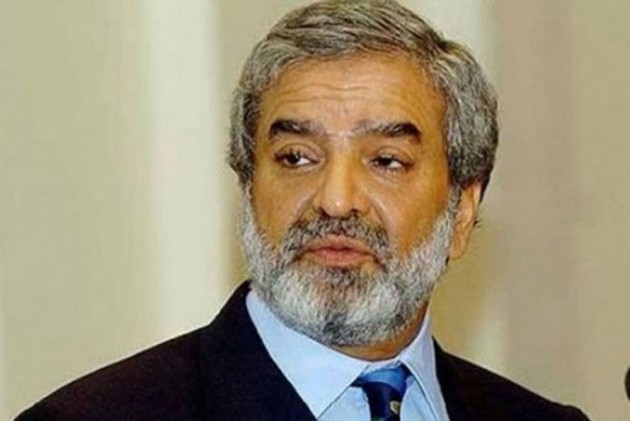 Pakistan Cricket Board Chairman Ehsan Mani has called India a "far greater security risk" than his strife-torn country, where Test cricket returned for the first time after the 2009 terror attack in Lahore. (More Cricket News)

Mani made the remarks after his team celebrated Test cricket's return to Pakistan with a 263-run mauling of Sri Lanka.

No major team has toured Pakistan since the terrorist attack on the Sri Lankan team bus near Gaddafi Stadium in Lahore in 2009, which left eight dead and six visiting cricketers injured.

"We have proved that Pakistan is safe, if someone isn't coming then they should prove that it's unsafe. At this time, India is a far greater security risk than Pakistan," Mani was quoted as saying by 'cricketpakistan.com.pk'.

"No one should now doubt security arrangements in Pakistan after successful Sri Lanka Test series. This is a turning point for the revival of test cricket in Pakistan. Media and fans played an important role in portraying a positive image of Pakistan worldwide," he said.

Pakistan were due to host Bangladesh in January for three T20 Internationals and two Tests but some BCB top officials have been quoted as saying that they will not be playing the five-day format in Pakistan due to security concerns.