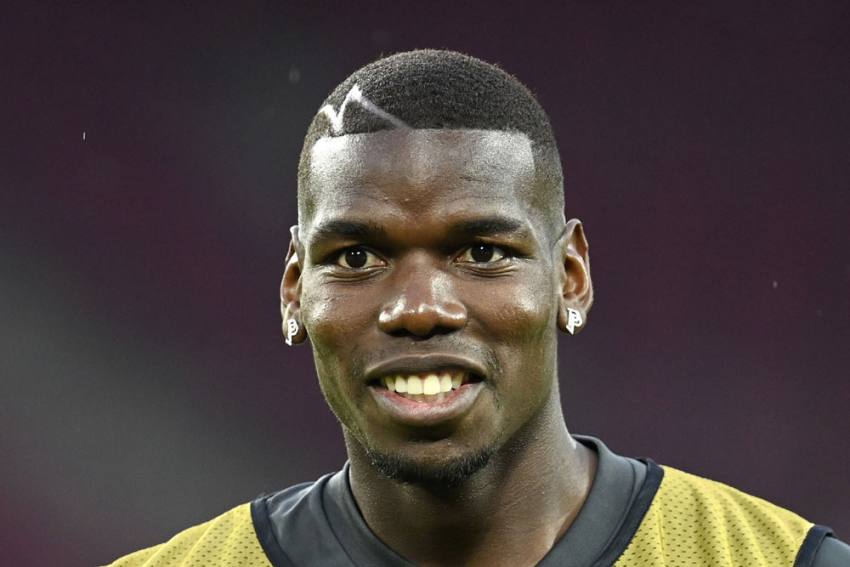 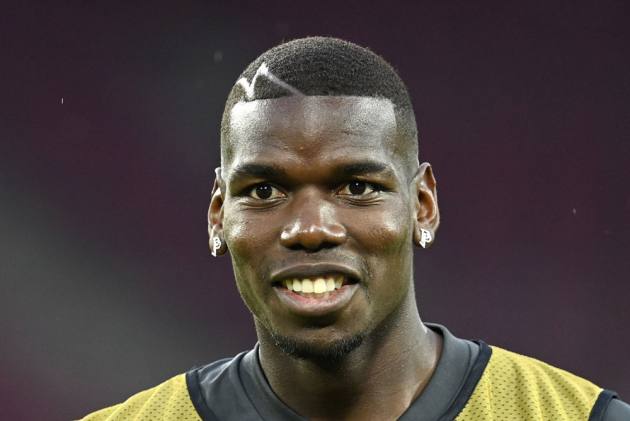 Paul Pogba cannot explain why his relationship with Jose Mourinho turned sour at Manchester United, but claims to have a much different bond with Ole Gunnar Solskjaer. (More Football News)

Pogba was United's marquee signing for 2016-17 – Mourinho's first season in charge at the club – and helped the Red Devils to a Europa League title that campaign.

Yet Mourinho's second term failed to live up to expectations and, after a difficult start to the 2018-19 season, the former Chelsea and Real Madrid manager was dismissed, with Solskjaer replacing him, initially on an interim basis before taking up the role full time.

Mourinho's relationship with members of United's squad was said to have deteriorated, with an apparent training ground argument with Pogba coming after the France star was stripped of a vice-captaincy role in September 2018.

Though Mourinho has since left United, Pogba's future remains unclear. His agent, Mino Raiola, has made several claims that the 28-year-old wishes to leave the club, and the midfielder's contract is up at the end of next season.

For Pogba's part, he revealed he enjoys his relationship with Solskjaer, while still being none the wiser as to why he and Mourinho failed to get along, though hinted he does not believe the Portuguese's man-management style is correct.

"Maybe Ole wouldn't pick them, but it's not like he puts them on the side like they don't exist anymore. That's the difference between Mourinho and Ole.

"Once I had a great relationship with Mourinho, everybody saw that, and the next day you don't know what happened. That's the strange thing I had with Mourinho and I cannot explain to you because even I don't know."

Pogba's numbers – then and now.

While Pogba's relationship with Mourinho ultimately failed to last, he did make more appearances (108) and starts (100) than any other United midfielder between August 2016 and December 2018.

Indeed, Pogba's goal tally from that time span is 20, joint-most among United midfielders, alongside Jesse Lingard, while the former Juventus man also registered 22 assists in all competitions.

No United midfielder created more chances than Pogba (168) under Mourinho, while he also led the charts for minutes played (8,825).

In comparison, Pogba has played 6,240 minutes in all competitions under Solskjaer, ranking second for midfielders behind Fred (7,595) while he has made the third-most appearances (83) and starts (67).

Pogba's 17 goals in that time pale in comparison to Bruno Fernandes' 36, with his 15 assists seven fewer than the ex-Sporting CP playmaker's tally of 22.

An impressive tackle success rate of 62.18 per cent from 119 challenges does show a different side of Pogba's game, perhaps proving the more defensive role which has been asked of him during Solskjaer's stint.