Domestic hockey competitions will resume in a new, restructured format this year, as HI looks to maximise participation and develop the game in the country 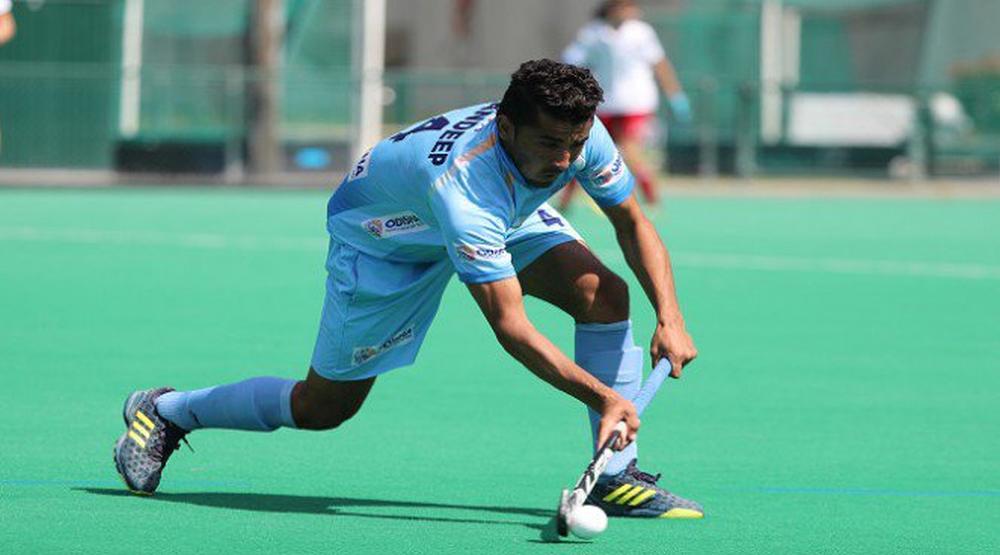 The restructured Hockey India National Championships will restart in March after a hiatus of one year following the cancellation of last year's events due to the COVID-19 pandemic. (More Hockey News)

The domestic competitions will resume in a new, restructured format this year, as HI looks to maximise athlete participation and develop the game in the states, union territories, institutional units and academies.

The inaugural edition of the first Hockey India Junior Women Academy National Championship 2021 will be held from March 17 to 26. The women's event in this category will run simultaneously from March 17 to 24. Both the competitions will be played at the Kalinga Hockey Stadium in Bhubaneswar.

This will be followed by the 11th Hockey India Junior Women National Championship at Simdega, Jharkhand from April 3 to 12.

"We are very happy to resume the domestic calendar after the pandemic halted all the sporting events last year," HI president Gyanendro Ningombam said in a statement.

"The season will begin in an all-new avatar with the restructuring of events for sub-junior, junior and senior national championships for both men and women as well as Hockey India registered State Member Units, Public Sector Units/ Departmental Units and Academy Member Units respectively," he added.

With the threat of pandemic still looming large, the national federation has instructed the host state associations to appoint Hygiene Officers at every venue.

Besides, following HI's Standard Operating Procedure (SOP) is a must for all participating teams, tournament officials as well as host states.

HI further stated that the dates for the remaining National Championships for 2021 will be announced later, after receiving confirmation from participating teams.