Pakistan Keen On Revival Of Bilateral Hockey Ties Against India 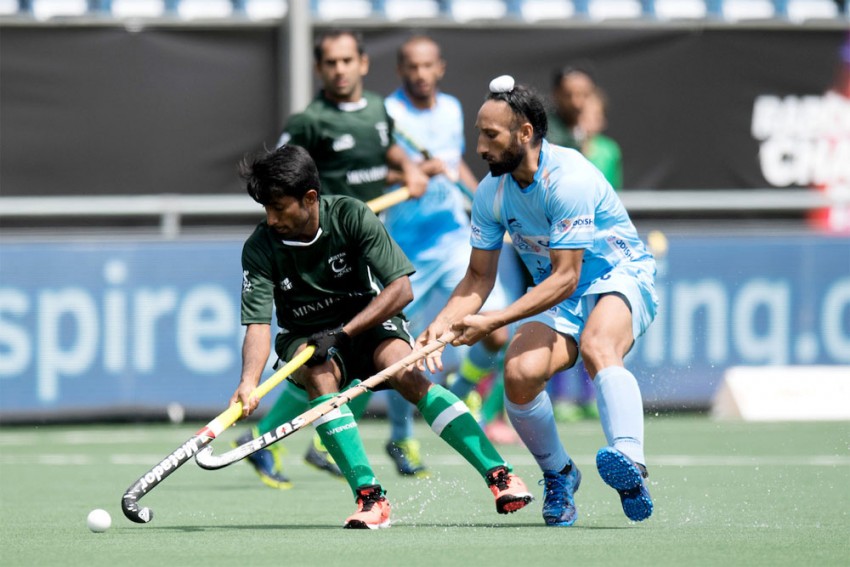 Former India captain Sardar Singh in action. Pakistan and India have not had any bilateral hockey ties in the last decade
File Photo
PTI 2021-04-05T11:28:02+05:30 Pakistan Keen On Revival Of Bilateral Hockey Ties Against India 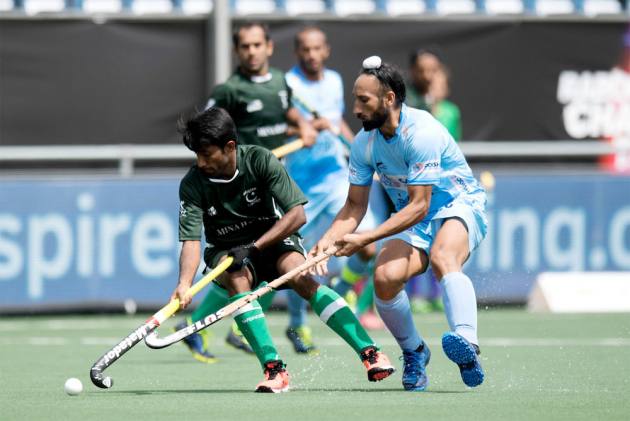 Top officials of the cash-strapped Pakistan Hockey Federation (PHF) will push for the revival of bilateral ties against India during the 47th FIH Congress in New Delhi next month. (More Hockey News)

PHF officials will be taking up the issue of resuming bilateral series against India at neutral venues on the sidelines of the 47th International Hockey Federation (FIH) Statutory Congress.

The meeting is scheduled from May 19 to 23 in the Indian capital.

A top PHF official said it is an important meeting as the FIH president and executive board members will be elected for the next four years.

"The meeting will give us an opportunity to talk to the Indian hockey federation officials on the possibility of reviving bilateral ties that could benefit Pakistan and India and the hockey followers in both countries," he said.

PHF president Brig (retd) Khalid Sajjad Khokhar and secretary Asif Bajwa are preparing to fly out for the meeting and have already applied for Indian visas.

The official said that Pakistan is keen to revive bilateral series even at neutral venues as it is badly in need of finances and believes only a series with India can allow them to earn good money from broadcasting rights, sponsors, advertisers etc.

Pakistan and India have not had any bilateral hockey ties in the last decade and PHF officials want to "convince their Indian counterparts of the financial benefits for both federations" from playing against each other.

He recalled that 10 years ago both Pakistan and India were regularly playing home and away series.