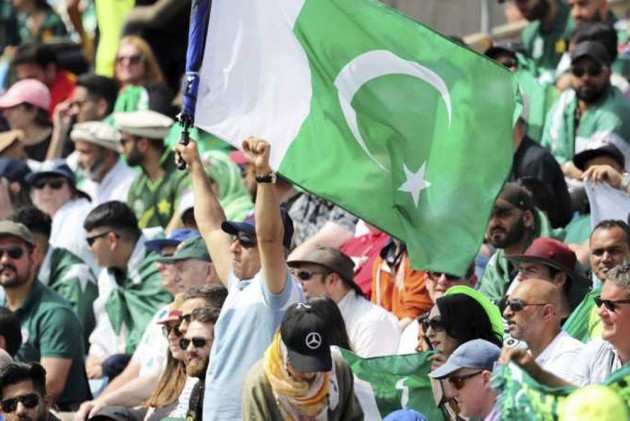 Pakistani cricket fans have voted their country's nail-biting 12-run win over India in Chennai in 1999 as the national team's greatest Test match victory.

The match in which a half-fit Sachin Tendulkar scored a brilliant hundred but could not prevent a Pakistan win was voted as the greatest Test win in Pakistan's 432-Test history.

To highlight the launch of ICC's World Test Championship from August 1, the Pakistan Cricket Board last week started a poll asking fans to vote for Pakistan's greatest Test win.

The list of four matches given by the PCB for the polling included the Chennai Test, the 1987 Test win over India in Bangalore, the 1994 Test win over Australia in Karachi and Pakistan's famous win over England in the 1954 Oval Test.

From July 26 to 29, PCB ran a poll regarding Pakistan's greatest Test win on its official Facebook page and Twitter handle in which 15,847 fans cast their votes.

65 per cent fans voted for the Chennai Test, while 1987 Bangalore Test was second with 15 per cent votes

The Chennai Test was played from January 28 to 31 with Pakistan coming back from behind to win back-to-back matches on the Indian soil.

According to a PCB press release, the poll received nearly 109,000 impressions on Twitter and reached of 1.02 million users on Facebook.

Pakistan's campaign in the much-awaited championship will kick off in October when they host Sri Lanka for a two-match Test series.