Mushtaq Ahmed's first job will be to work with experienced leg-spinner Yasir Shah at the National Cricket Academy in Lahore and get him ready for the second Test between Pakistan Vs Sri Lanka in Karachi. 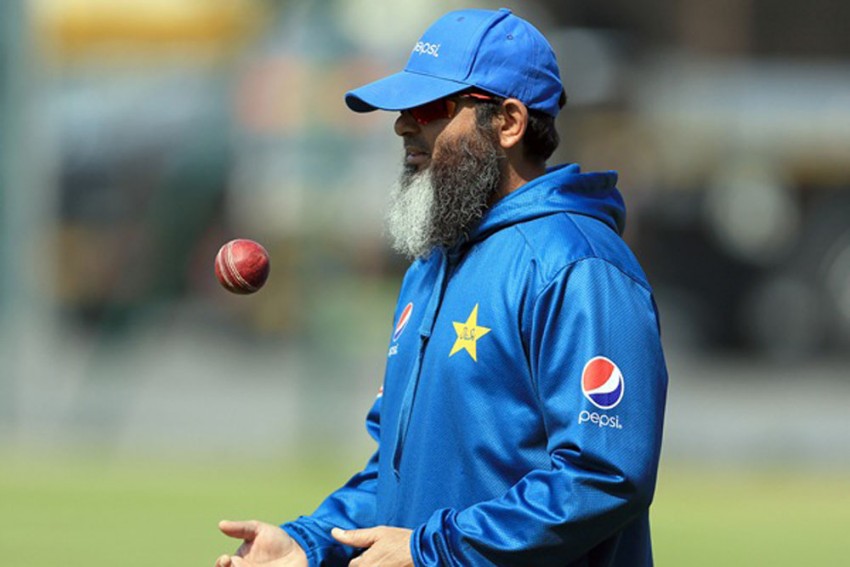 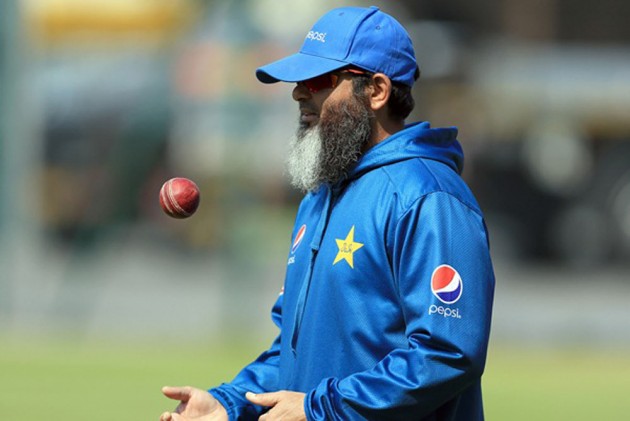 Mushtaq's first job will be to work with experienced leg-spinner Yasir Shah at the National Cricket Academy in Lahore and get him ready for the second Test against Sri Lanka in Karachi.

The Pakistan Cricket Board (PCB) has confirmed that Yasir had been released from the national team in Rawalpindi and told to report to the new spin consultant in Lahore.

"He will rejoin the team for the second test in Karachi," a PCB source said.

The PCB said Mushtaq was appointed as a spin bowling consultant last week.

According to his contract, he will work 120 days in a year at the National Cricket Academy with the U-16, U-19 and other domestic bowlers. As and when required, he will work with the national team.

Mushtaq, who has worked with the West Indies team as spin consultant and was also a bowling coach at the National Cricket Academy, will be helping out Yasir who has not been in the best of form in recent matches.

Yasir, with over 200 Test wickets, went for runs during the recent Test series in Australia and was also off colour earlier in the year in South Africa.

He was a surprise drop for the first Test against Sri Lanka which is currently underway in Rawalpindi.

Mushtaq, 49, who played 44 Tests (185 wickets) and 144 ODIs (61 wickets) for his country, will play a pivotal role in identifying new spin talent in the country.