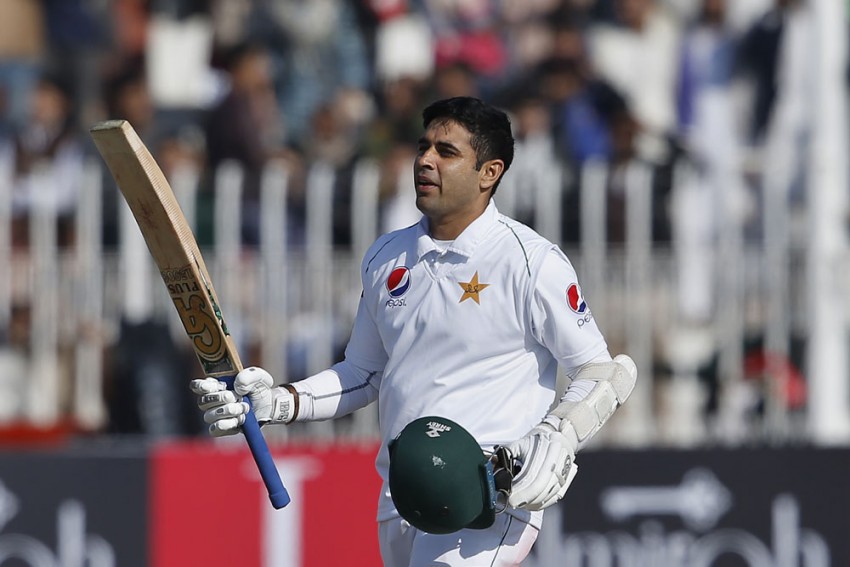 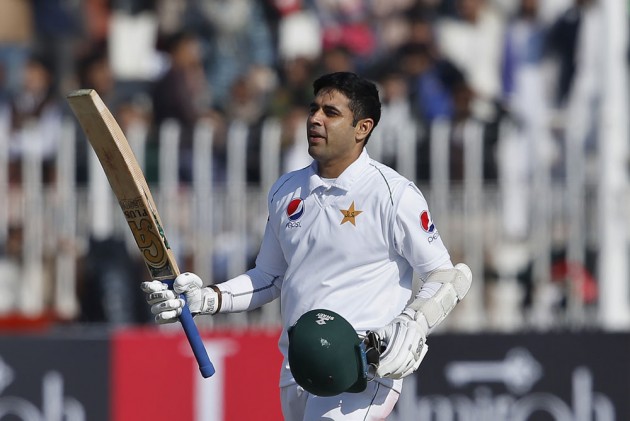 Pakistani opener Abid Ali joined the elite club of batsmen who have hit hundreds in consecutive matches in his first two Tests on the third day of the second match against Sri Lanka in Karachi on Saturday. (More Cricket News)

The 32-year-old completed his century with a sweep off-spinner Lasith Embuldeniya for two to follow up his 109 in the drawn first Test in Rawalpindi -- his debut Test.

That hundred in the first Test had made Abid the first batsman ever to score hundreds on both Test and one-day debuts.

He scored 112 in his first one-day international, against Australia in Dubai earlier this year.

Abid becomes the ninth batsmen and first Pakistani in the history of Test cricket to achieve the feat of consecutive hundreds in their first two Tests.

India's Mohammad Azharuddin scored three hundreds in his first three Tests after making his debut against England at home in December 1984.

William Ponsford, Doug Walters and Greg Blewett of Australia, Sourav Ganguly and Rohit Sharma of India, Alvin Kallicharran of the West Indies and Jimmy Neesham of New Zealand are the others who hit two consecutive centuries in their first two Tests.