OPINION | It's Getting Scary... Against Bangladesh, Pakistan Can't Afford To Be Inconsistent: Waqar Younis

Pakistan can be a dangerous team if they enter the Cricket World Cup semifinals. Too much chopping and changing won't help them, says Waqar Younis 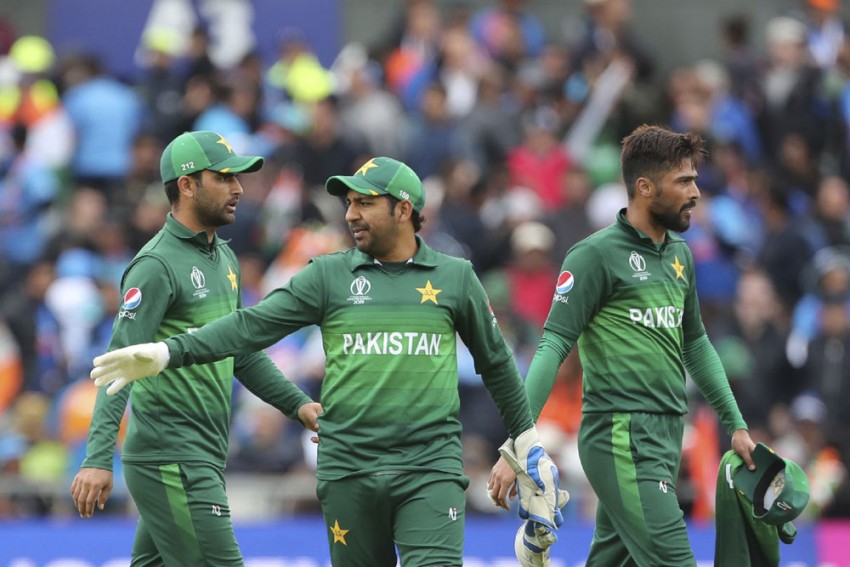 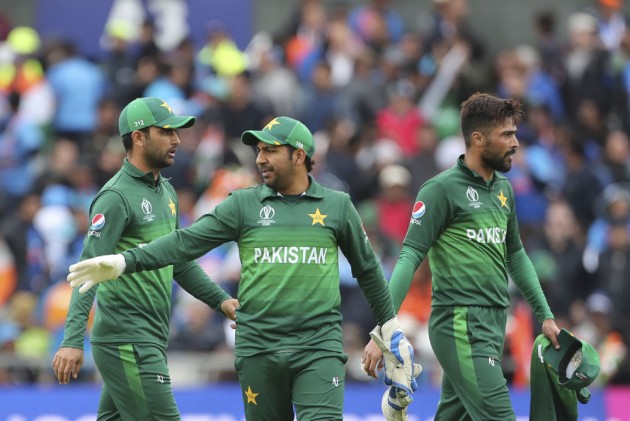 It’s still hard to know what to think about this Pakistan team. The win over Afghanistan on Sunday was not the performance of champions and yet, somehow and some way, they are still in contention for a semi-final spot and you can never write them off.

Look at the history of our team and it has always been like this.

Two years ago in the Champions Trophy, we scratched and scrounged, got smashed by India and could have lost to Sri Lanka and then went on to win it all.

This past year has been a poor one for Pakistan as well, and yet here we are.

Even back in 1992, the best year Pakistan cricket has ever known, they started badly before they turned it around.

These parallels with 27 years ago are almost impossible to ignore at this point.

It is actually becoming quite scary at this point! Is history repeating itself? I have no idea but if Pakistan do make the semi-finals then they are going to be such a dangerous side.

For that to happen they will need some results to go their way, but most importantly of all, they will have to beat Bangladesh.

To beat Bangladesh they will have to play better than they managed against Afghanistan.

That was a pretty poor showing and, to be brutally honest, you have to say that Afghanistan lost that game with some silly mistakes.

But what a rollercoaster ride it is to be a Pakistan supporter and a win at a World Cup is still a win. You can't worry too much about the manner of the victory – the win is all that matters.

We were so lucky to escape and survive and still be floating in this World Cup – really it was thanks to Imad Wasim.

Unfortunately, it has always been this way for Pakistan, we don’t seem to be able to find that collective consistency. But there is no doubting the individual pure talent in our country, look at a guy like Imad who won us that game.

We have got the players to beat anyone in this tournament. Just ask England, or New Zealand who have already been sent packing.

We appear to have found a perfect XI at last, and I hope they don’t tinker with it anymore. Fakhar Zaman has had a poor tournament but I don’t think it would be right to drop him now. He should be given every chance to come good, and at the same time, just think how much pressure that would put on the player coming into the side at such an important time.

Look at the other teams doing well in this World Cup and they are making very few changes. Pakistan have found a winning formula now and by the time they face Bangladesh, they will know what the top-four equation looks like.

It’s a fascinating finale and how can you bet against a side with such talent and history on their side? It is do or die and that is when Pakistan produce their best.