The wickets of Rohit Sharma, KL Rahul and Virat Kohli broke the back of Indian batting, feels Srikkanth. 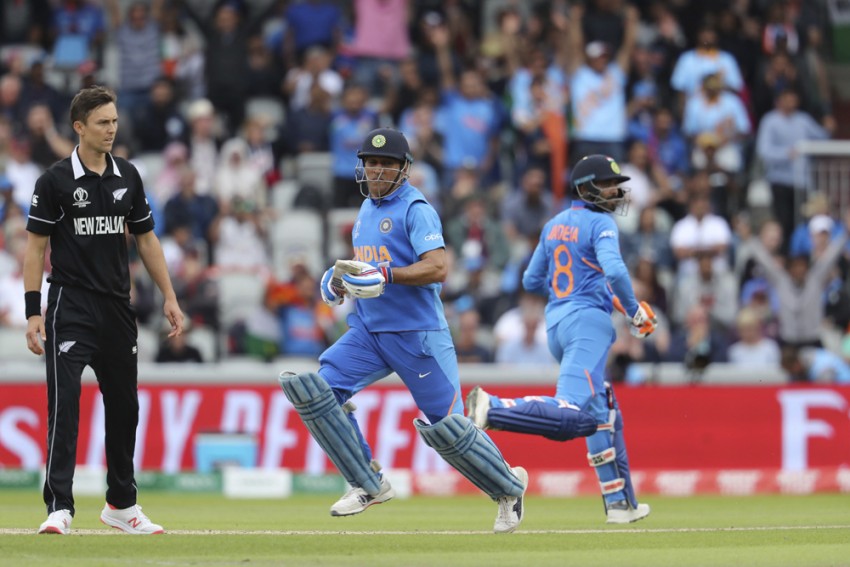 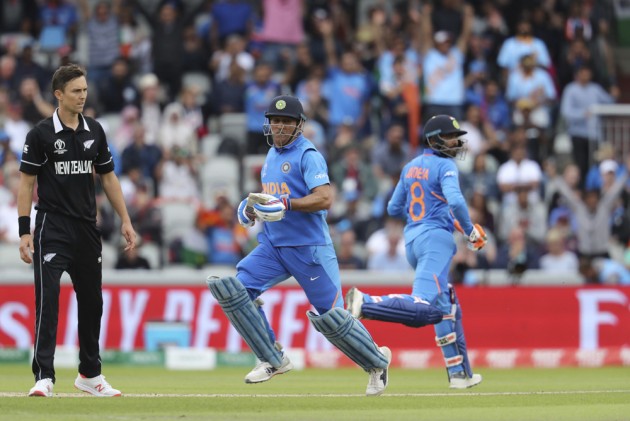 Congratulations to New Zealand but that really was a thrilling semi-final – right up to the end. I think because of the rain and the match getting spilt over to a second day, that was in my opinion one of the root causes for the defeat as far as India is concerned.

The rain and the overcast conditions on the second day meant the wicket helped New Zealand more than India as it was ideal for the bowlers. But if you look at the first three wickets and ask if it was bad batting or good bowling from New Zealand, I would say it was fantastic bowling by New Zealand.

All those first three wickets, KL Rahul, Rohit Sharma and Virat Kohli, were outstanding international wicket-taking deliveries and got rid of players who were in brilliant form.

They literally finished off the backbone of the Indian side and then there was a good fightback, hats off to MS Dhoni and Ravindra Jadeja, especially Jadeja in just his second game of the World Cup.

Jadeja really made a fantastic fight out of it, he made it a brilliant game. He almost won the match alongside Dhoni and his all-round performance was brilliant for the entire match. His bowling was fantastic, great batting and great fielding, but he cannot do it on his own and unfortunately, he was left with too much to do in the end.

I have to give great credit to Kane Williamson’s captaincy. One thing about New Zealand’s batting and bowling approach, they played to their strengths and limitations. That’s why when they were batting they didn’t play the big shots as they knew they only had their two main batsmen in Williamson and Ross Taylor, they just wanted to hang around.

They knew if those two could stay in and they could get near 250, they could make a match out of it and they ended up winning the match and reaching the final.

The way Williamson rotated his bowlers in particular was amazing. Jimmy Neesham and Colin de Grandhomme were the weak links in the bowling but he made sure they were not too exposed.

He rotated them around well and because of the early wickets, their limitations were not exposed. I also thought Mitchell Santner bowled brilliantly, but India gave him too much respect.

At that point in the innings, the run rate started slowly climbing up, and that’s what put pressure on the Indian’s towards the end. India were in control before the rain came though.

Had it been a full day, India probably would have had it easy. I remember in the 1983 World Cup, we batted first and scored about 260 against West indies in the opening match in Manchester.

The match then went into a second day and we bowled West Indies out and won the game, so these things do happen when the games move over to the next day because of rain. It generally helps the team bowling second, but it’s disappointing for India as they looked like the world champions. That’s what happens in the semi-finals, though, one match and you’re gone.

The same thing happened in the 2015 World Cup, India were unbeaten to the semi-finals against Australia in Perth and here they had only lost to England before their semi-final match. That’s what happens in the World Cup and you just have to accept it and move on. I don’t think India need to make any drastic changes, they just need to look at that middle order.

We’re still struggling to get the right middle order combination. Rishabh Pant is good but at number five we need to find someone as we’ve tried too many people there.

We’ve tried Dinesh Karthik, we’ve tried Jadeja, we’ve tried Vijay Shankar, three guys have been tried and they’ve not proved useful so maybe we can find a good youngster for No.5.