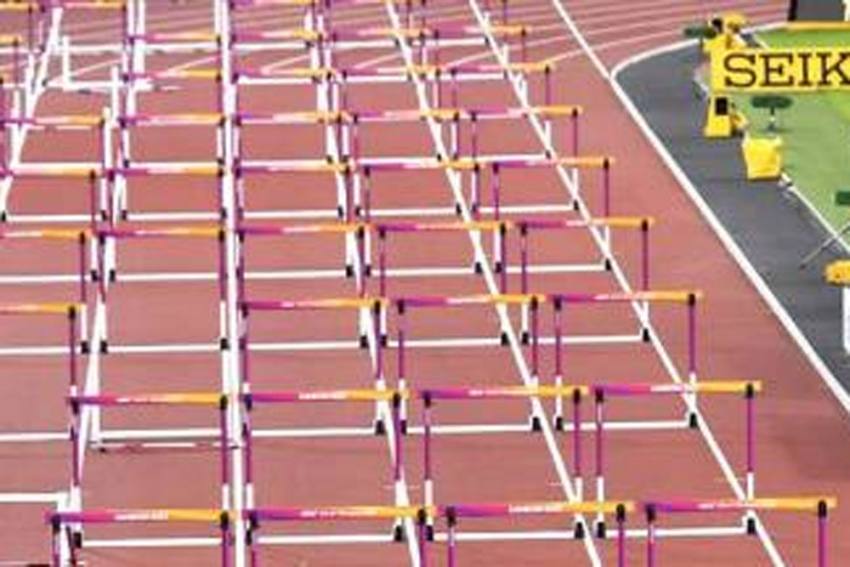 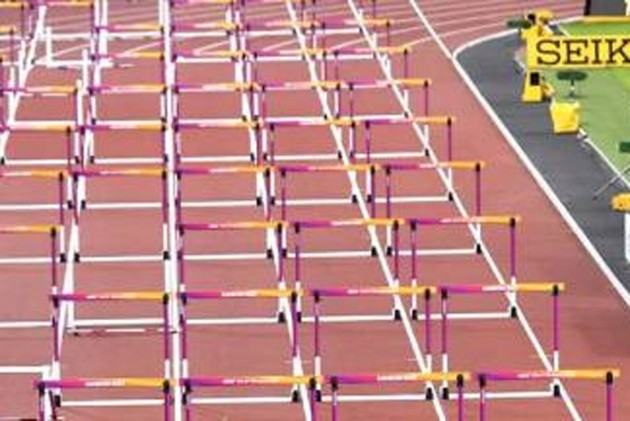 Olympian hurdler and multi-faceted sports personality Jagmohan Singh, who introduced scientific fitness training methods in athletics and other sports during his long stint at the NIS-Patiala, died of heart attack in Patiala on Tuesday. (More Sports News)

Jagmohan, who had also served as joint director general of Sports Authority of India, represented the country in 110m hurdles in the 1960 Rome Olympics. He was the national champion in this event from 1958 to 1960.

He also had held national records in 110m hurdles and decathlon.

Not only he was a top athlete of his time, Jagmohan had served Indian sport as teacher, coach, administrator and physical trainer.

"Jagmohan was a pioneer in Indian sports. He introduced scientific training methods, especially in athletics, but also in hockey and cycling. He was a very active man even at his old age. Recently he sent me research papers," Lalit Bhanot, who had served as secretary of the Athletics Federation of India for a long time, said.

After completing his B.Sc. degree, Jagmohan served in Punjab Police for nearly 10 years before joining NIS Patiala as a teacher in 1962. He passed then Amateur Athletics Federation of India's coaching course in 1956.

He became Dean Teaching at SAI and was with the NIS Patiala till 1990. He also served as Director Sports at Punjabi University from 1990 to 1993.

In 1965, Jagmohan did a specialisation course in Physical Fitness and Sports Conditioning from the University of West Germany in Cologne. After returning from Germany, he introduced scientific training methods in the NIS courses and taught trainees on this subject.

He trained sprinters and hurdlers in the national camp for nearly 20 years and was chief athletics coach in the 1966 Commonwealth Games and 1975 Asian Athletics Championships.

Jagmohan also became a physical conditioning advisor of the Cycling Federation of India in 2001.