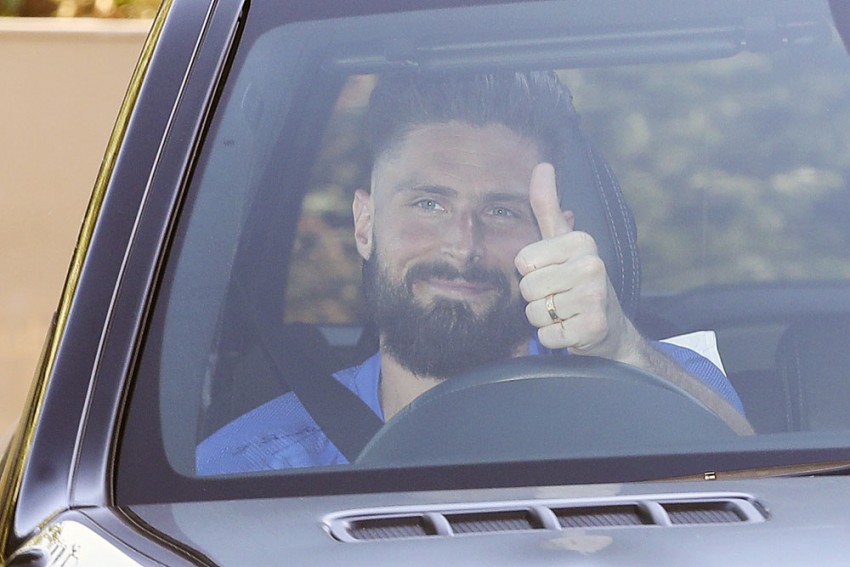 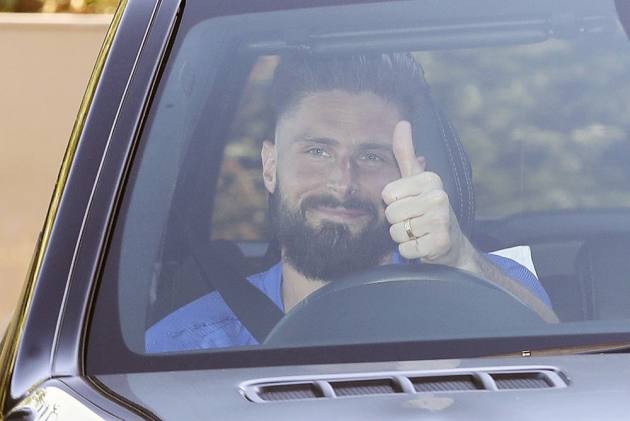 Giroud – who reached the Euro 2016 final with France before winning the 2018 World Cup – has scored 39 international goals in 97 appearances.

The 33-year-old has been a stalwart of Didier Deschamps' squad and needs just three more goals to overtake Platini and move second in the all-time list, behind Thierry Henry, who netted 51 times between 1997 and 2010.

Now, Giroud has set his sights on becoming only the eighth centurion in France's history, as well as matching Platini's goal haul.

"I had the chance to make a Euro final and win the World Cup," he said in an interview with Canal+.

"I'm still thirsty for trophies and to break records in the French team. It would be good to pass 100 caps, and then try to get past Platini in second place in the team's top scorers rankings.

"These are goals and the Euro next year is of course a goal."

Giroud scored six goals as France successfully qualified for Euro 2020, only for the tournament to be pushed back a year due to coronavirus.