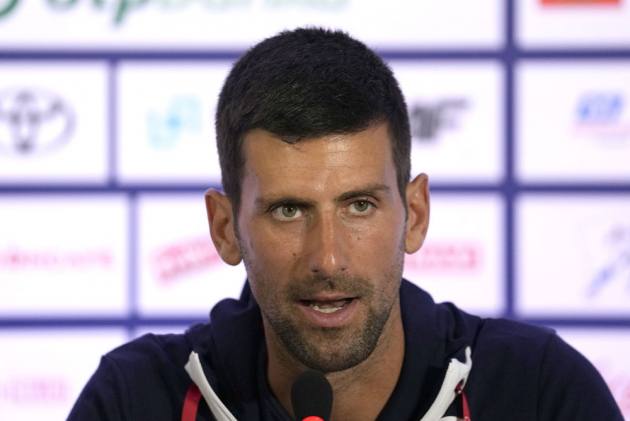 Tennis world number one, Novak Djokovic, arrived at Haneda Airport in Tokyo on Wednesday afternoon, ahead of the Olympic Games.

Only last Thursday, Djokovic, 34, posted on Twitter saying he had booked his flight and was proud to represent Serbia at the Games in Tokyo.

If he wins gold in men's singles and at the U.S. Open, he would be the first male tennis player to complete a "Golden Slam" — all four Grand Slam tournaments and the Olympics in the same calendar year.

Roger Federer, Rafael Nadal, Dominic Thiem and Nick Kyrgios are among the top men's players who won't be competing in the Olympics.

His previous best at an Olympics was bronze in Beijing in 2008.