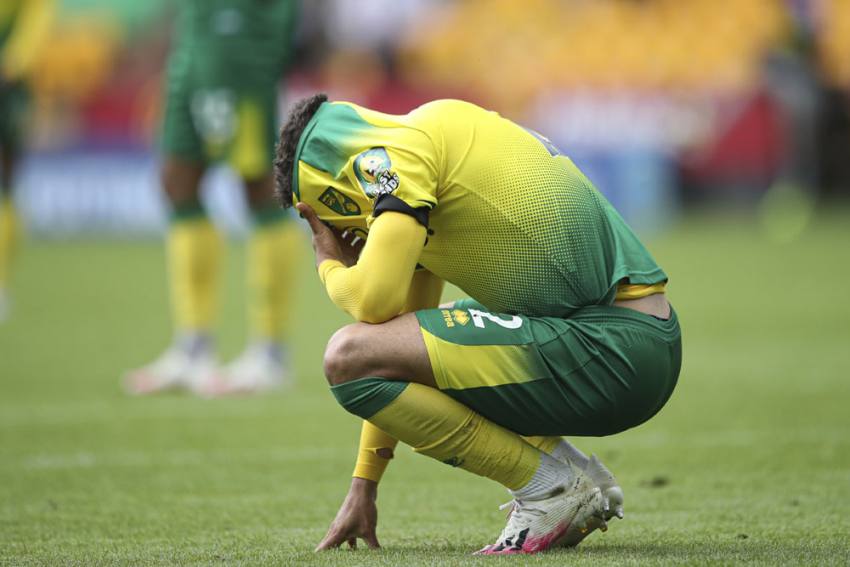 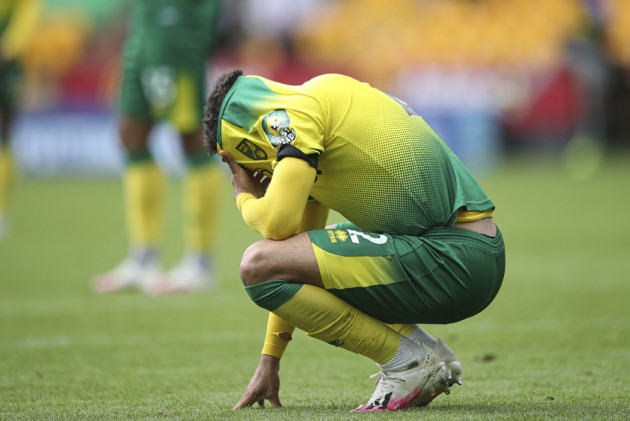 Michail Antonio condemned Norwich City to relegation from the Premier League with all four goals in a 4-0 win for West Ham that significantly bolsters their survival hopes. (More Football News)

Bottom club Norwich needed all three points to have any hope of preserving their top-flight status but were undone by a superb individual performance from Antonio.

The 30-year-old opened the scoring with a back-post volley in the 11th minute and headed into the bottom-right corner in first-half stoppage time to give Norwich a mountain to climb.

Antonio nodded in on the rebound having been denied one on one by Tim Krul to complete his hat-trick nine minutes into the second half.

It was 4-0 in the 74th minute when Antonio flicked home at the near post on a miserable day for Norwich as their return back to the Championship was confirmed.

4 - Michail Antonio is the first West Ham player to score four goals in a league match since David Cross against Spurs in September 1981. Quad.

David Moyes' Hammers are six points clear of the bottom three with three matches to play, though 18th-placed Bournemouth have a game in hand.

Watford also have a six-point buffer to the Cherries after coming from behind to beat Newcastle United 2-1 with a pair of Troy Deeney penalties.

The Hornets were deservedly behind when Dwight Gayle tapped in from Federico Fernandez's header, but Newcastle did not take full advantage of their first-half superiority and paid the price after the restart.

Matt Ritchie was adjudged to have felled Kiko Femenia and Deeney thrashed home to level matters, a feat he repeated eight minutes from time following dreadful defending from Javier Manquillo to seal the points.