The national cricket team strike began on Monday and includes several members of the national squad, casting doubt on Bangladesh's tour of India due to start in early November. 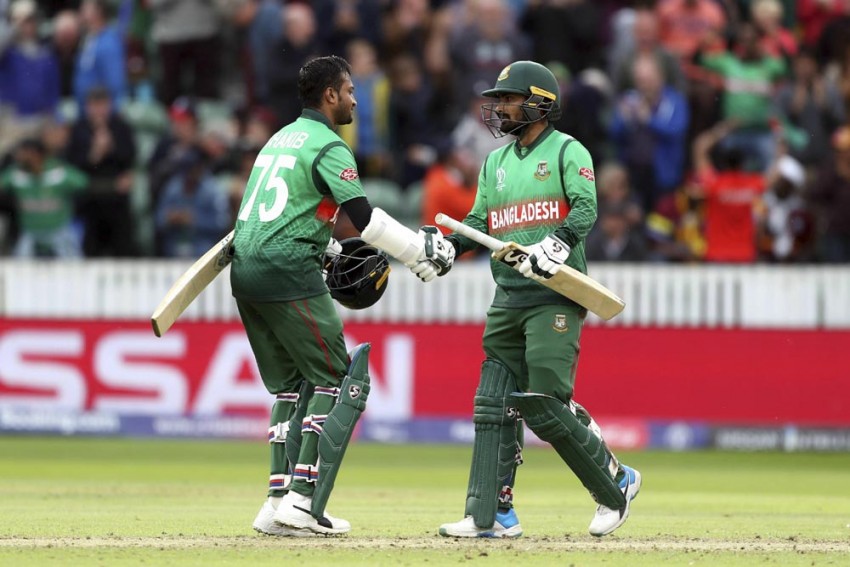 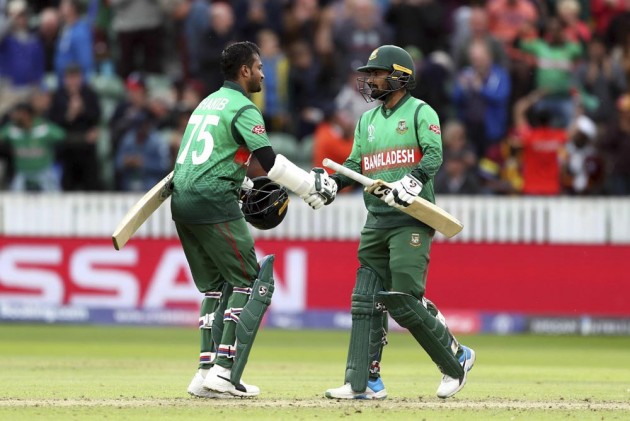 Cricket's global players' representative group has lent its support to Bangladesh players in their unprecedented strike over pay and benefits.

The walk-off began on Monday and includes several members of the national squad, casting doubt on Bangladesh's tour of India due to start in early November.

The Federation of International Cricketers' Associations praised the players "for taking a stand together in order to secure fair conditions," the body's executive chairman Tony Irish said in a statement late Tuesday.

"This has happened despite the challenging environment for players to collectivize in Bangladesh and it is a clear indication of the need for change in the way players are treated in what we regard as an important cricket country."

Announced by national Test and Twenty20 captain Shakib Al Hasan, the strike follows increasing criticism from players that the Bangladesh Cricket Board is not sharing its wealth.

Their demands include a 50 percent pay hike for first-class players, the expansion of national pay contracts, increased match fees in domestic four-day and 50-over games, and better benefits for grounds staff.

But in his first reaction after the strike, Bangladesh Cricket Board president Nazmul Hassan called it a "conspiracy" unrelated to pay.

"I don't believe they are doing it for money. There may be some other reasons, part of a plan, a conspiracy to destabilise cricket," Hassan said Tuesday.

"The basic objective of this strike is to spoil the camp and India tour, some outsiders are working on this," he added.

Abhishek Nayar Retires From All Forms Of Cricket