Home  »  Website  »  Sports  »  No Point For Us To Debate On MS Dhoni's Retirement: Kuldeep Yadav

No Point For Us To Debate On MS Dhoni's Retirement: Kuldeep Yadav

Rumours have been doing the rounds regarding MS Dhoni's future, however, Kuldeep Yadav believes the former India captain can still turn out for the team as he makes things easy for others around hi 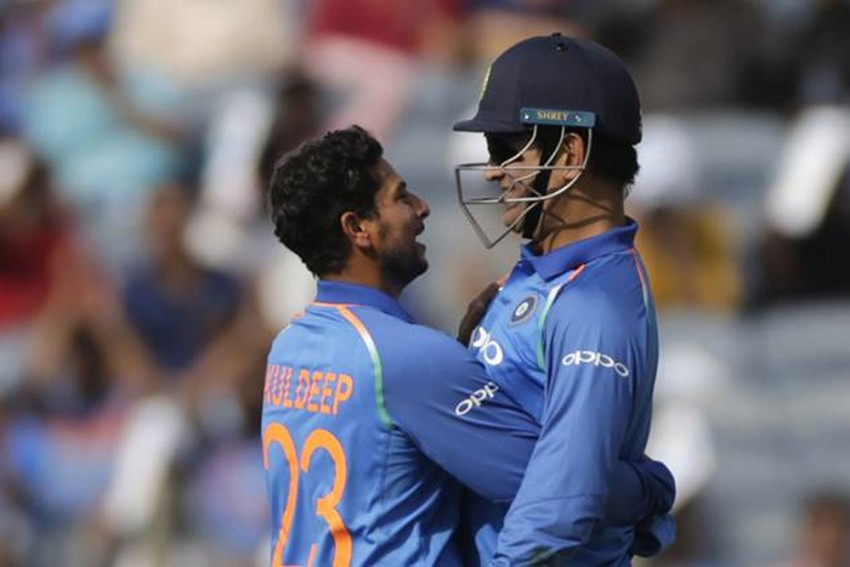 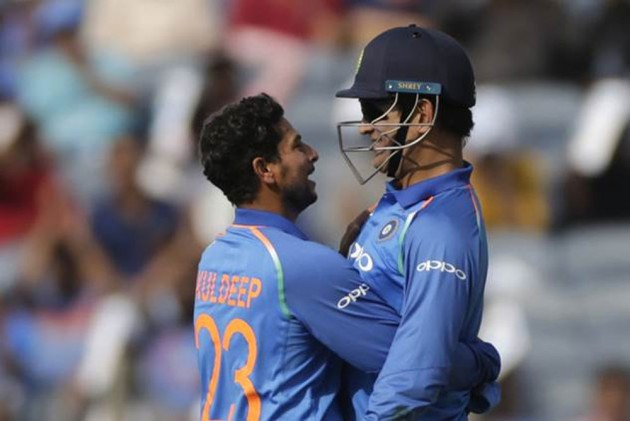 India spinner Kuldeep Yadav feels Mahendra Singh Dhoni remains in very good shape and can still play for Team India. He also stated that the final decision regarding his future rests with Dhoni and there is no point in constant speculations. (More Cricket News)

Dhoni hasn't featured for the 'Men in Blue' since their heartbreaking defeat at the hands of New Zealand in the ICC World Cup semi-final last year.

Rumours have been doing the rounds regarding Dhoni's future, however, Kuldeep believes the former India captain can still turn out for the team as he makes things easy for others around him.

"I am of course missing MS Dhoni. Whenever you play with a senior player, you become fond of them and start missing them and their presence," Kuldeep said during a live video session with Sportskeeda.

"As far as his retirement is concerned, it is MS Dhoni's decision and it should be left to him. There is no point for us to debate on that.

"He is very fit and I personally feel he should play for India. As a fan, I absolutely love him. If he plays, it would be easier for us," he added.

In normal circumstances, Dhoni would have been currently in action for Chennai Super Kings in the 13th edition of the Indian Premier League but due to coronavirus pandemic, the tournament was postponed by the BCCI.

Due To Coronavirus Lockdown, Pakistan Players Give Birth To Zoom Cricket