No Meaningful Link Between TUEs And Olympic Medals: WADA Study 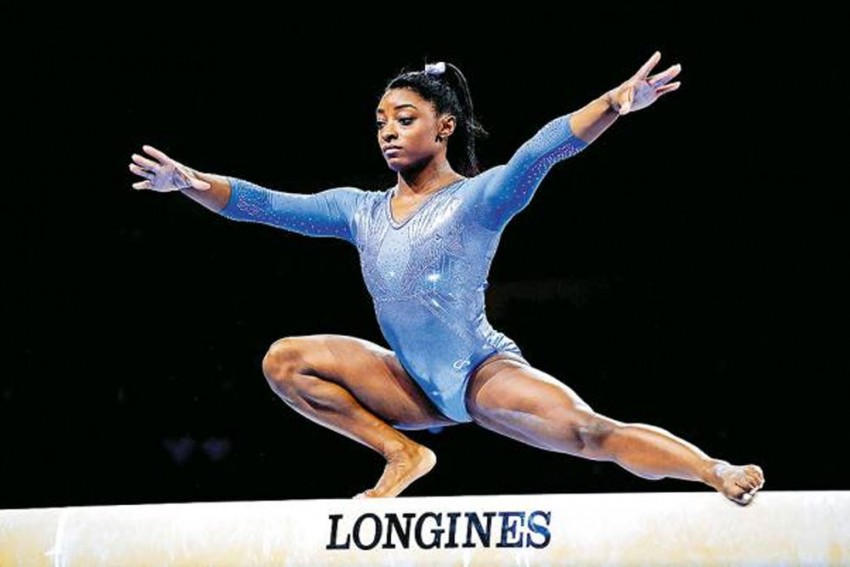 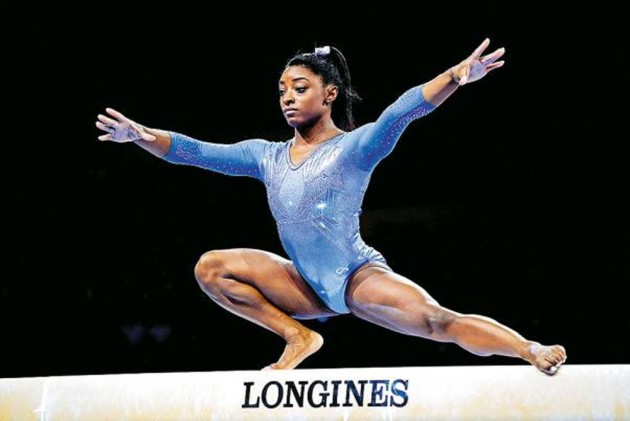 There's no meaningful link between an athlete having a Therapeutic Use Exemption (TUE) and winning an Olympic medal, a study unveiled by the World Anti-Doping Agency (WADA) found. (More Sports News)

Their WADA medical data, including use of TUEs, was revealed publicly by a hacker in 2016.

"The number of athletes competing with valid TUEs (in individual competition) at the selected Games was less than 1%," said WADA medical director Dr. Alan Vernec said.

"The analysis suggests there's no meaningful association between competing with a TUE and the likelihood of winning a medal.

"The results of this study provide objective data to dispel some of the misunderstandings and misgivings surrounding TUEs."

Biles said in 2016 that she had been taking medicine since childhood for Attention Deficit Hyperactivity Disorder.

Serena Williams defended her use of TUEs in 2018, saying she regularly used them but "I am never, ever going to take an advantage over someone else. That is not who I am."

Athletes are given TUEs only after a review process and evaluation by a physicians panel on the medical relevance of the request. WADA and other anti-doping organizations then conduct further evaluation.

"The TUE Program is a necessary part of sport, allowing athletes with legitimate medical conditions to compete on a level playing field," Vernec said.

"It has overwhelming acceptance from athletes, physicians and anti-doping stakeholders and there is a stringent process in place to avoid abuse of the system."

Researchers calculated risk ratios for the probability of winning a medal with and without TUEs and adjusted for the fact athletes from nations with greater resources might produce better performances due to other factors.