Home  »  Website  »  Sports  »  No European Football Would Be A Massive Blow For Arsenal: Mikel Arteta

No European Football Would Be A Massive Blow For Arsenal: Mikel Arteta

Arsenal face a big battle to avoid missing out on European football for the first time since the 1995-96 season. 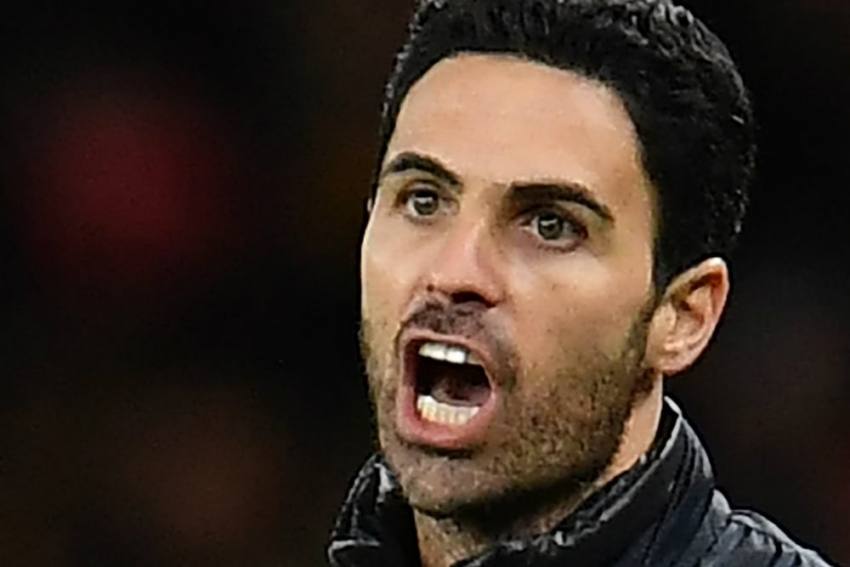 Arsenal surrendered the lead to lose Sunday's north London derby 2-1 to Tottenham, a result that leaves them ninth in the Premier League table with only three matches remaining.
Getty Images
Omnisport July 15, 2020 00:00 IST No European Football Would Be A Massive Blow For Arsenal: Mikel Arteta 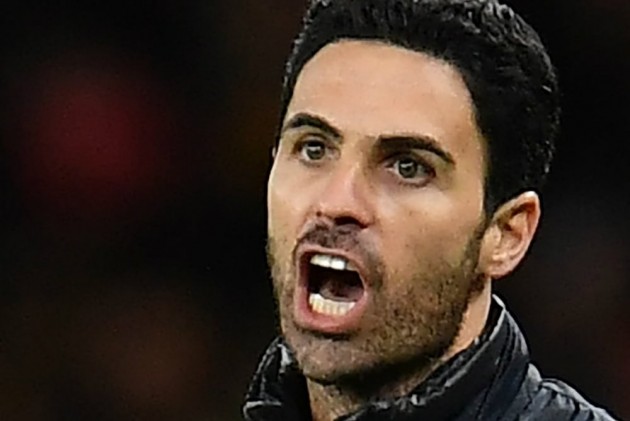 Mikel Arteta acknowledged it will be a "massive blow" if Arsenal miss out on playing European football next season.

Arsenal surrendered the lead to lose Sunday's north London derby 2-1 to Tottenham, a result that leaves them ninth in the Premier League table with only three matches remaining.

They are still in the FA Cup, meaning they could qualify for the Europa League via that route, though it remains a distinct possibility that next term will see the club not play in European competition for the first time since the 1995-96 campaign.

Arteta believes the increased strength of the league has played a part in the Gunners' struggles to qualify through the league, while he also admitted there is much work to be done inside the club.

"For everybody [it would be] a massive blow," Arteta, whose side host champions Liverpool on Wednesday, told Sky Sports News.

"It's never in the history of the Premier League that you had seven teams at that level competing for those places.

"These records are there to break, so it's something that has happened, so obviously we need to know that there is a reason behind it. It's not bad luck, it's not one element or two elements.

"It's a lot of things that have to be changed in order to accomplish again the level that we want for this football club."

Arteta has already been busy putting his stamp on the squad since his appointment, with Bukayo Saka and Eddie Nketiah among the graduates of Arsenal's youth academy to see plenty of first-team action.

Several established players could be headed for the exit door but Kieran Tierney – a close-season arrival from Celtic – has flourished since the Premier League's resumption in June, having struggled initially with injuries.

And Arteta is delighted to see the versatile left-sided defender find his feet.

"I'm so happy for him," Arteta added. "It's been a difficult period for him since he moved, just trying to adapt to a new club, a new city, with the injuries that he had.

"His effort, his energy and his willingness is paying off, and it always does long term.