Irfan Pathan recalls his first memory of former India cricket captain Kapil Dev to be in a Palmolive advertisement. 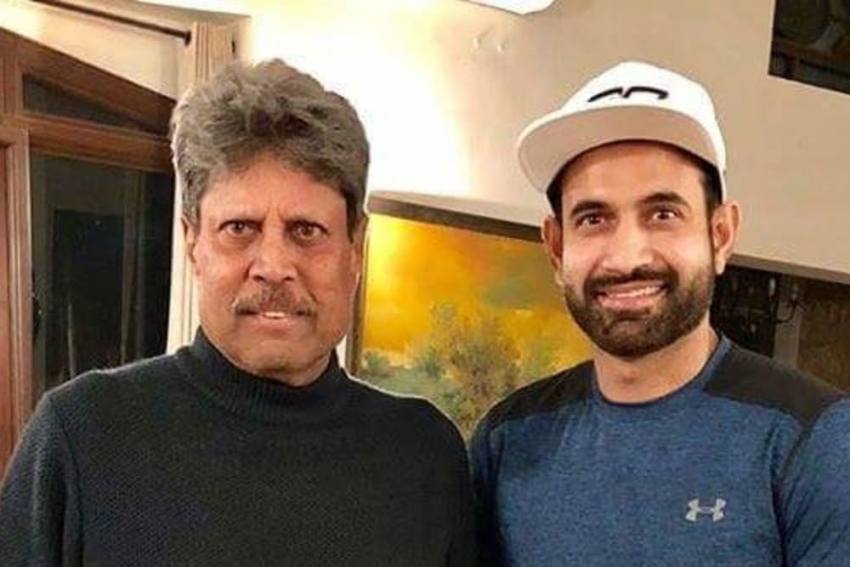 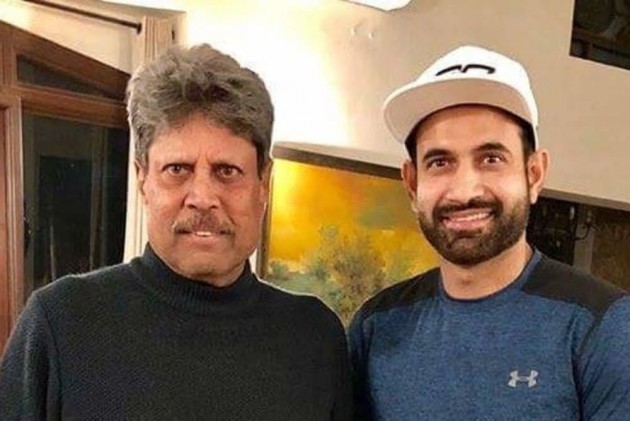 Former India cricket captain and 1983 World Cup hero, Kapil Dev, is considered by many young cricket fans as one of the greatest icons of all time. So did Irfan Pathan as a kid. Speaking to ESPNcricinfo, he said, "I don't think there was a bigger sporting hero than Kapil Dev when I was growing up."

"He was captain of the side, a match-winner with the bat, and he swung the ball. If anyone wanted to be an allrounder in India, there was no better role model," he added.

Dev led India to World Cup glory in 1983, at a time when they weren't considered to be title contenders at all.

Speaking about his memory of the all-rounder, Pathan points at the old Palmolive advertisement. He went on to add, "I have watched very few of his games because not many matches were shown live those days. Even if they were, we couldn't always watch because we didn't have a TV at home. We had to go to our neighbour's place."

The 1983 victory sent Dev into cricketing folklore right away. Pathan goes on to point out his backwards running catch of Sir Vivian Richards in that tournaments was a particular highlight nobody forgot. "As kids we would tell each other, 'Today I will show you how to take a catch while running backwards, just like Kapil Dev.' While batting, we would try copying his Natraj shot," he quipped.

Dev was also known for his longevity and consistency in national colours. Speaking about his first meeting with the icon, Pathan said, "The first time I met Kapil paaji was in 2004. We had a fast bowlers' camp in Kolkata before the Pakistan tour. There we discussed different aspects of fast bowling - swing, wrist position. He would always say the wrist should be supple and he emphasised the importance of recovery between series."

Nowadays, the duo are closer than before, working for Star Sports. "My fondest memories, however, are of working with him at the Star Sports studio. The non-stop talk, eating jalebis… he always brings something or the other to eat. I consider myself lucky that I am working with my role model. A couple of years ago, he invited me for dinner to his home in Delhi and we chatted for a long time. You realise that despite being such a big icon, he is so humble. Watching him at work, interacting freely, having such a special bond… sometimes when I look back, it all feels so unreal," the Jammu and Kashmir coach said.'

(Inputs from The Cricket Monthly)

Romelu Lukaku 'Cost The Same As All Of Getafe', Says Jose Bordalas