The IPL is likely to resume in the UAE in mid-September when Australia do not have any international commitment. 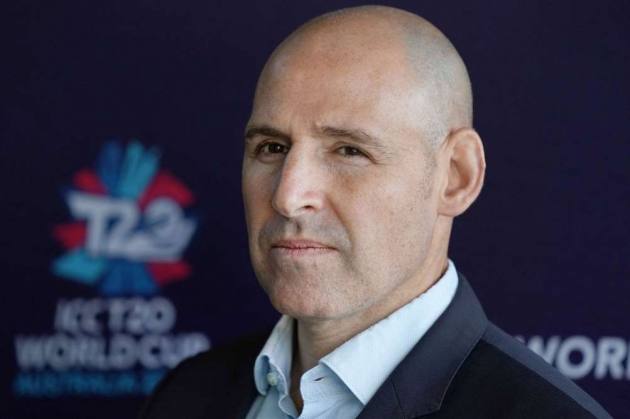 Cricket Australia on Monday said it's yet to start discussions on whether Australian cricketers would compete in the IPL when the T20 league re-commences in the UAE in September. (More Cricket News)

Nick Hockley, who was confirmed as CA chief executive on Monday after performing the duties in an interim role, said a decision on IPL can wait as Australian players were just reunited with their families after completing a two-week hotel quarantine.

Close to 40 Australians, including players, coaches, officials and commentators were part of the IPL bandwagon before the league was halted on May 4 after COVID-19 breached its bio-bubble.

"Once we get back together as a group that (IPL) is something we'll obviously need to discuss," Hockley was quoted as saying by ESPNCricinfo.

"Our players returning from the IPL have only today come out of quarantine, so our first priority is to make sure they are reunited with their families. We have a tour to prepare for in the West Indies," he added.

Hockley said the players will regroup at the National Cricket Centre (in Brisbane) in a couple of weeks before the West Indies tour   and that would be the time to refocus.

"They are clearly quite shaken by the experience, and are very appreciative to be back home, very much looking forward to being reunited with family and friends today."

The IPL will resume in the UAE in mid-September when Australia do not have any international commitment.

ALSO READ: Pat Cummins Set To Skip, CA To Decide On Others - Report

However, concerns have been expressed that spending time in bio-bubbles one after another could affect players' mental health.

As of now, the T20 World Cup is scheduled to be held in India and if the tournament is also moved to the UAE like the IPL, the chances of Australian players competing in the league will be more since then they won't have to move to a separate bio-bubble in India.

Australia are scheduled to travel to the West Indies in July and then straight to Bangladesh for a bilateral tour.