Neymar, who is yet to feature under Mauricio Pochettino, was involved in Paris Saint-Germain training on Monday 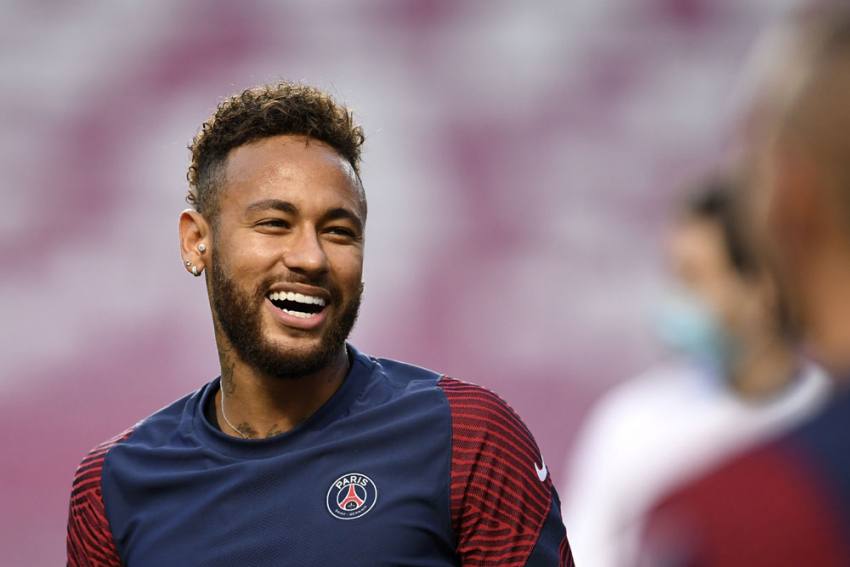 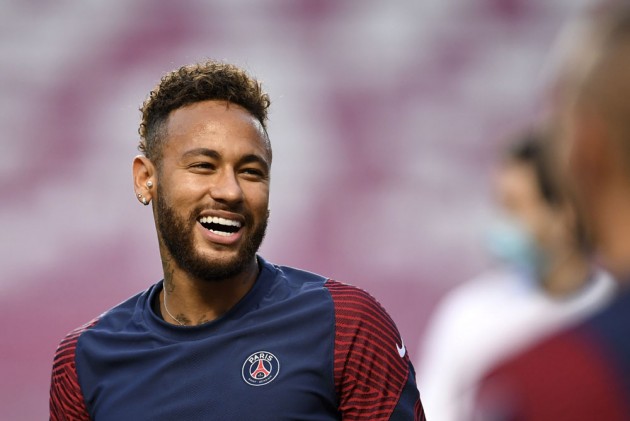 Neymar resumed Paris Saint-Germain training on Monday in a boost to their preparations for a Trophee des Champions clash with Marseille. (More Football News)

The Brazil star has not yet featured under Mauricio Pochettino, having sustained an ankle injury in December.

According to Le Parisien, the former Barcelona forward is "50-50" to face Marseille in Wednesday's game in Lens.

His most telling performances have been in the Champions League, where six goals in five games helped PSG to win a tough Group H ahead of RB Leipzig and Manchester United.

Pochettino, who took over following Thomas Tuchel's sacking in December, is bidding to win his first trophy as a coach this week.

He recorded his first win as PSG boss on Saturday, when Moise Kean, Mauro Icardi and Pablo Sarabia scored in a 3-0 Ligue 1 victory over Brest.

Look who's back #MondayMotivation pic.twitter.com/UFSLIzqLH4