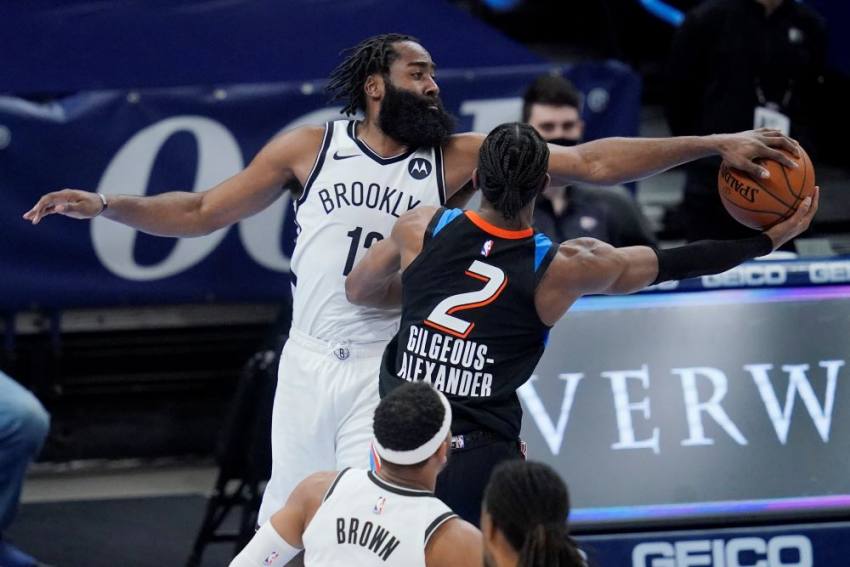 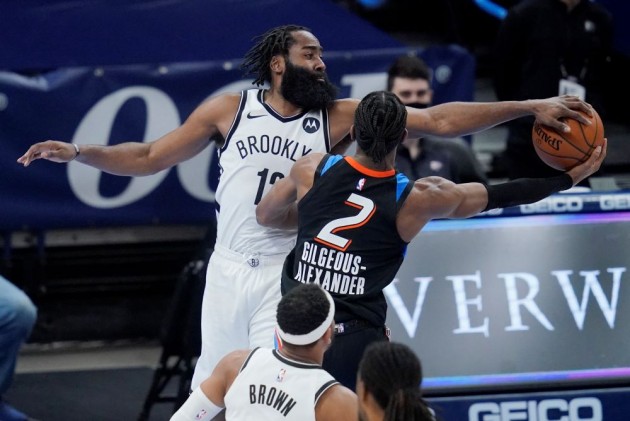 Los Angeles Lakers superstar LeBron James and Kevin Durant of the Brooklyn Nets will captain their respective sides – Team LeBron and Team Durant – in the 70th All-Star contest on March 7.

Brown, LaVine and Randle have earned All-Star selection for the first time in their careers.

Lakers star Davis is the pick of the Western Conference reserves, alongside 11-time All-Star Chris Paul of the Phoenix Suns.

Team Captains @KingJames and @KDTrey5 will select from the #NBAAllStar player pool in the NBA All-Star 2021 Draft Show!

The All-Star Game rosters will be determined through a March 4 draft, where James and Durant will select from the pool of players voted as starters and reserves in each conference.

Atalanta BC Vs Real Madrid Live Streaming: When And Where To Watch UEFA Champions League, Round Of 16 Match