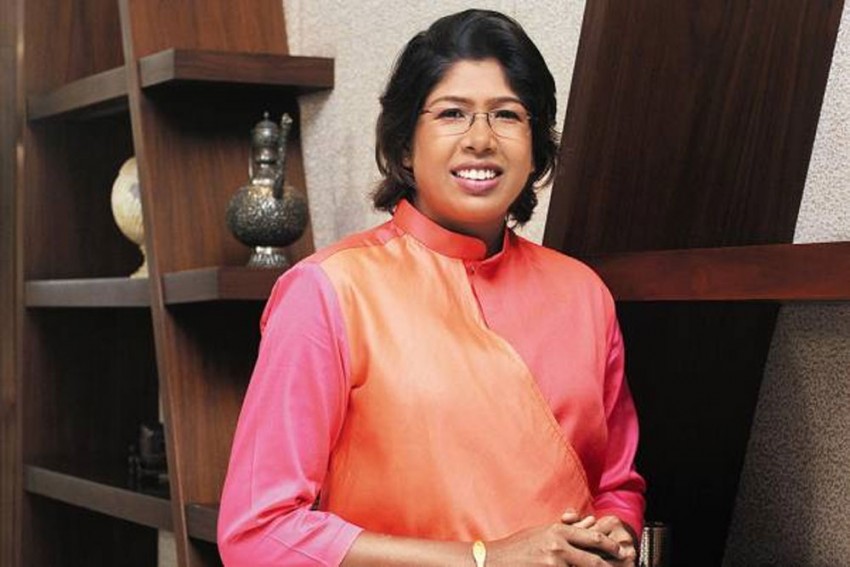 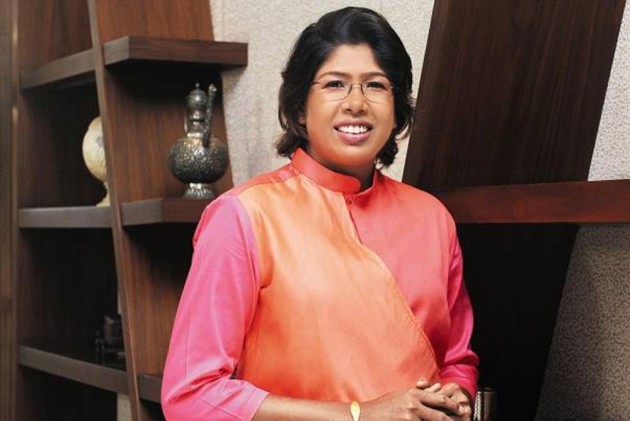 Like the men's team, Indian women have been consistently reaching the knock-out stages of ICC events of late but have failed to lay their hands on the trophy. In fact, they are yet to win a world title.

"Obviously, it is a mind issue but it doesn't mean the players don't have it in them go all the way. We have been playing well in the last three years, just not been able to win world titles. Australia are far ahead because they know how to win big games," Jhulan, the leading wicket-taker in women's ODIs, told PTI.

India had beaten Australia in the league stage of both the tri-series and T20 World Cup but lost to them in the final on each occasion.

"You know you can come back after losing in the group stage but you can't in knock-outs. Mindset plays a big role in that scenario, more than the skill.

"It shows how mentally strong you are, how you control your nerves. If you can do that, you will be ahead of the other teams," said Jhulan, who also sits on the advisory panel of All India Gaming Federation (AIGF).

"Not just the women's team, you see men's and U-19 team also losing finals recently," the 37-year-old said referring to India's loss in the men's U-19 World Cup final.

The Indan men's team too has not won a global trophy since 2013.

Jhulan feels the Australian women owe their unmatched success to the women's Big Bash League, which has given their players exposure and stiff competition.

"The current women's Australian team is like the Australian men's team of the past (which won three ODIs World Cups from 1999-2007). There is a reason why they are such a superior side. Their set-up is much bigger and Big Bash has given them a lot of opportunities and exposure," said Jhulan.

She said Indian women's cricket too needs a T20 league to get better.

"You see how Indian men's cricket improved after the IPL (in 2008). Earlier there was a gap between an Indian cricketer and domestic player but it changed after the IPL. The youngsters look more confident and know how to handle the big stage.

"We dont have a competitive league at the moment. First-class structure is also important but leagues like WBBL and IPL prepare you for the big stage," Jhulan, who only plays 50-over cricket, reckoned.

Calls for a women's IPL have been growing but some argue that the local talent pool is not enough for a full-fledged event.

The women's team is in need of more power-hitters like Shafali Verma and world-class medium pacers like Jhulan and Shika Pandey, especially in the T20 format.

Jhulan said it takes time to produce pacers and insisted that there is enough talent available.

"It is the not that we don't have enough medium pacers in domestic cricket. It takes time to groom them. You can't produce them overnight. It is a process and we have all gone through that. Shikha is also not an overnight product," she said.

India qualified for the 2021 World Cup last month after they split points with Pakistan for their unplayed round of Women's ODI Championship.

For Jhulan, that was the best news during the pandemic-induced lockdown.

"Initially, being at home was tough and depressing not now that we have qualified, there is something to look forward to. It is not the same as being in the field but I am enjoying my early morning training session in my colony compound."

The owner of a record 225 ODI wickets has not yet thought about life after the 50-over showpiece event next year. She retired from T20s in 2018.

"Since the 2017 World Cup, I have taken it series by series, to be honest. A fast bowler's body goes through a lot and I am not getting any younger. Long-term planning is difficult at the this stage of my career," she said.

On her association with AIGF, Jhulan added: "I am glad to be part of AIGF. Online gaming is picking up, not just cricket but other sports also. In lockdown itself, so many people have taken to online gaming."