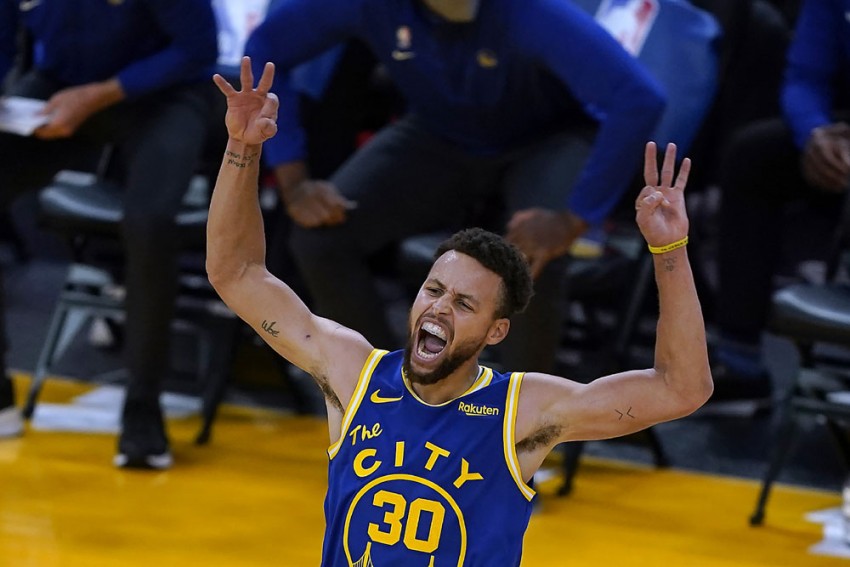 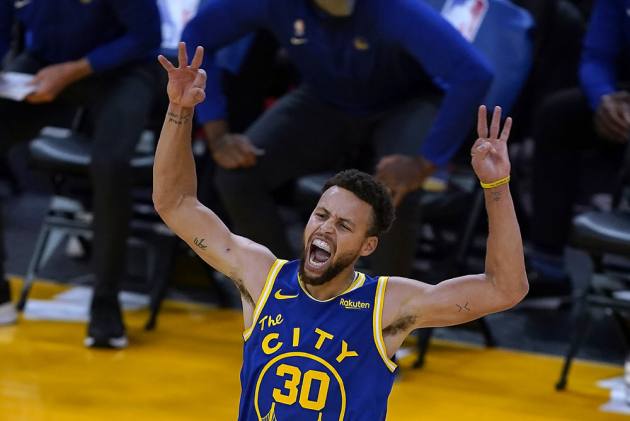 Curry's fine start to the NBA season continued in the Warriors' 115-105 win over the Clippers.

The guard had a double-double of 38 points and 11 assists as the Warriors (5-4) responded to their loss to the Clippers on Wednesday.

The Lakers bounced back from their loss to the San Antonio Spurs by overcoming the Chicago Bulls 117-115.

Zach LaVine finished with 38 points for the Bulls.

Giannis Antetokounmpo had 35 points, eight rebounds and four assists, but the Milwaukee Bucks went down to the Utah Jazz 131-118.

Jaylen Brown continued his good form with a double-double of 27 points and 13 rebounds in the Boston Celtics' 116-107 win over the Washington Wizards. Brown and Jayson Tatum (32 points) became the third pair of team-mates in the past 20 seasons to each record 250-plus points in their team's first 10 games, joining Shaquille O'Neal and Kobe Bryant (2001-02) and Curry and Kevin Durant (three times).

The Wizards slumped to 2-7 despite Bradley Beal's 41 points.

Caris LeVert exploded for 43 points, but the Brooklyn Nets – without Durant and Kyrie Irving – were edged by the Memphis Grizzlies 115-110.

LaMelo and Lonzo Ball did battle on Friday. LaMelo had 12 points, 10 rebounds and nine assists in the Charlotte Hornets' 118-110 win over the New Orleans Pelicans.

LaMelo Ball (@MELOD1P) tallies a near triple-double in the @hornets win vs. NOP! #NBARooks

The Bucks (5-4) will look to bounce back when they take on the Cleveland Cavaliers (5-4) on Saturday.