Nikola Jokic enhanced his MVP credentials with another double-double in the NBA as the Denver Nuggets eased past the Oklahoma City Thunder 119-101. 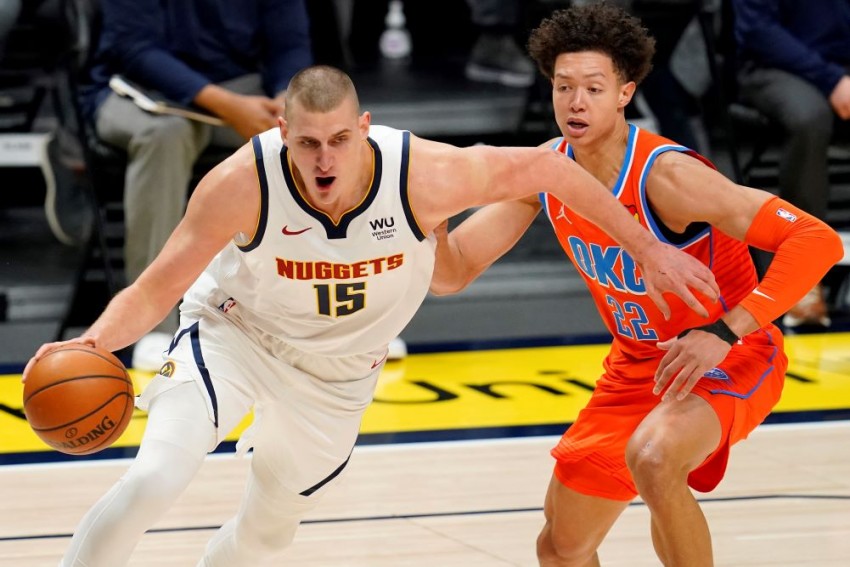 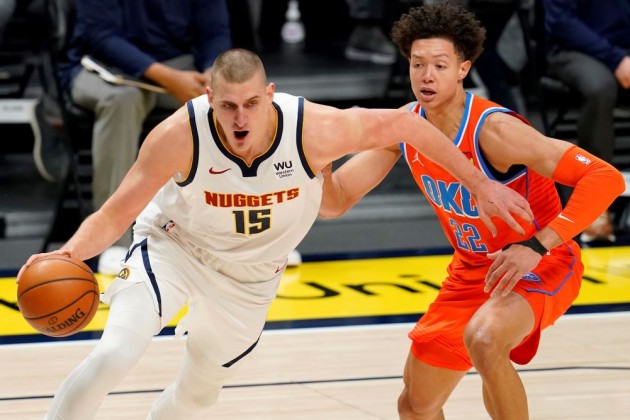 Nikola Jokic enhanced his MVP credentials with another double-double in the NBA as the Denver Nuggets eased past the Oklahoma City Thunder 119-101. (More Sports News)

Two-time All-Star Jokic led the Nuggets with a game-high 27 points, 12 rebounds and six assists in just three quarters on Tuesday.

Jokic – averaging a triple-double in 2020-21 – has posted a double-double in every game he has played for the Nuggets this season, a league-high 14.

The Nuggets outscored the Thunder 66-43 in the second and third quarters to win for the second time in three games, with team-mate Paul Millsap also putting up a double-double of 13 points and 12 rebounds.

That's dunk number 9 on the season in case you lost count pic.twitter.com/tThfdWJniV

Luguentz Dort had 20 points on eight-of-11 shooting for the visiting Thunder in Denver.

The Utah Jazz, meanwhile, stayed hot with a 118-102 victory against the New Orleans Pelicans.

Donovan Mitchell scored 28 points to go with seven rebounds and four assists to lead the Jazz to their sixth successive win.

Rudy Gobert (13 points and 18 rebounds) and Jordan Clarkson (18 points) also made contributions for the in-form Jazz.

Zion Williamson's game-high 32 points were not enough for the Pelicans, who have dropped six of their past seven games.

James Harden, Kevin Durant and the star-studded Brooklyn Nets (9-6) will look to stay hot when they visit the Cleveland Cavaliers (6-7) on Wednesday.