Unlike the first game, which ended 132-131 in the Indiana Pacers' favour, the second NBA pre-season match on Saturday was a more straightforward affair 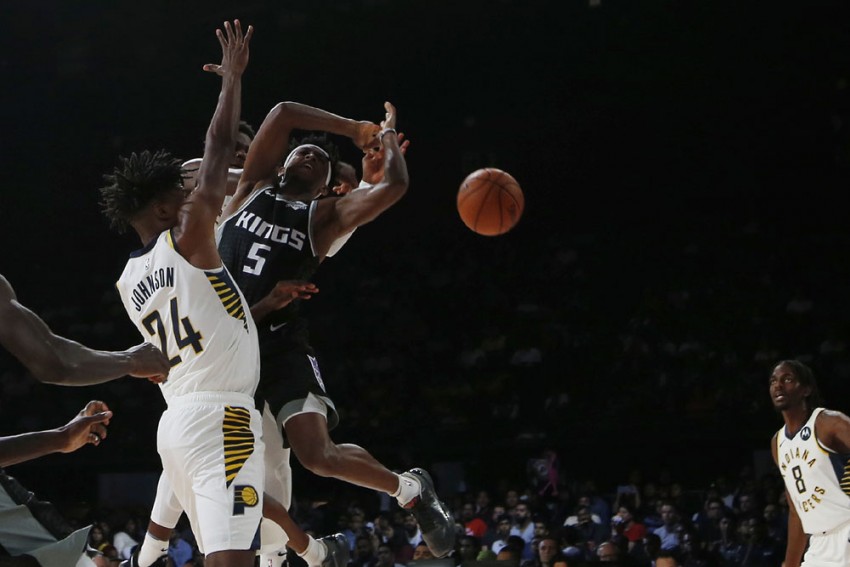 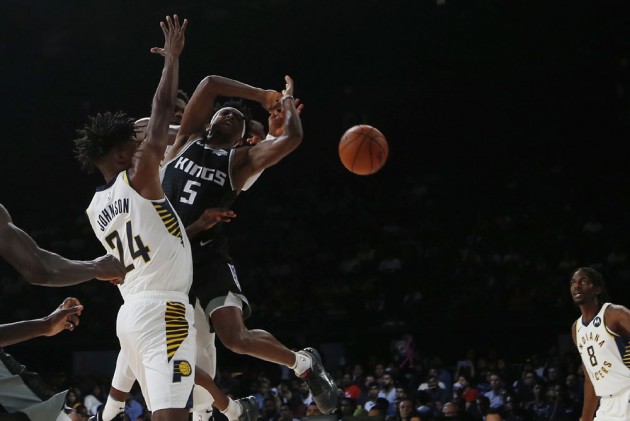 Indiana Pacers beat Sacramento Kings 130-106 in the second pre-season friendly NBA game at Mumbai's NSCI stadium on Saturday. The Pacers have thus won both the matches that were held here on Friday and Saturday

Unlike the first game, which ended 132-131 in the Pacers' favour, the match on Saturday was a more straightforward affair. Alize Johnson was the top scorer for Pacers with 17 points. However, the star of the game for Pacers was Myles Turner who managed 12 points, three rebounds, two assists and five blocks.

D.J. Warren started off with a two pointer for the Pacers but Marwin Bagley brought the Kings back into the game. The opening quarter was a close affair with both teams exchanging leads. The Kings maintained a 30-25 lead at the end of it.

At the restart, the Pacers managed to level the score at 33-33 and after that, there was no looking back for them. They managed to build an 11-point lead in the second quarter and maintained their distance throughout the match.

It was pretty much a continuation of the trend in the fourth quarter with Kings unsuccessfully trying to play catch-up and eventually conceding the match.