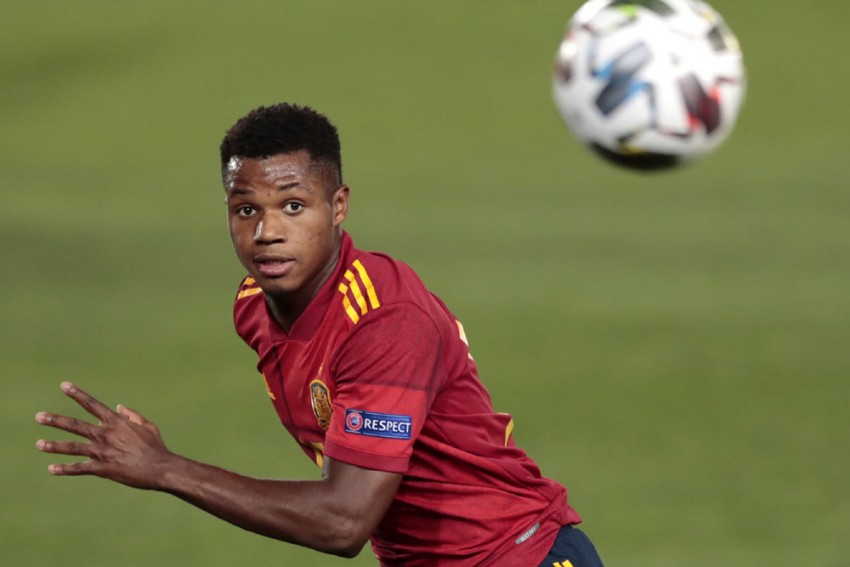 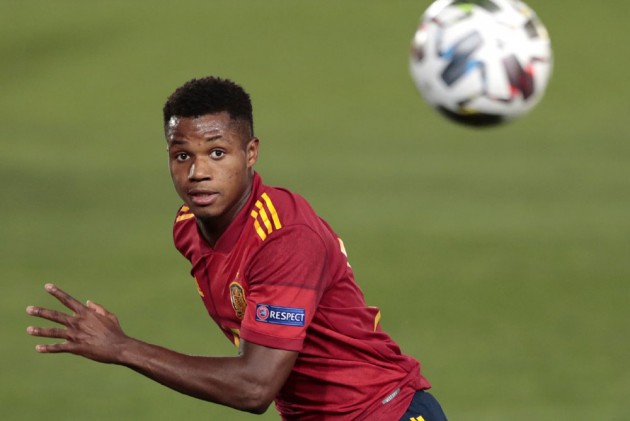 Ansu Fati became Spain's youngest goalscorer in history with his strike in the first half of Sunday's clash with Ukraine in Madrid. (More Football News)

The brilliant Barcelona forward marked his first international start with a fine effort to make it 3-0 before half-time in the Nations League match being played at the Estadio Alfredo Di Stefano.

Aged 17 years and 311 days, Fati became the youngest player to net for Spain.

It was the culmination of a fine opening period for Fati, who also won the penalty for Sergio Ramos to open the scoring, with a looping header from the Real Madrid defender then doubling Spain's lead.

1 - Aged 17 years and 311 days, Ansu Fati has become the youngest player to score for Spain in an international game. Exciting. pic.twitter.com/zqQ3k3UXFJ

Fati made his senior international debut off the bench in Thursday's 1-1 draw against Germany.

US Open 2020: Novak Djokovic, John McEnroe, Nick Kyrgios And Others Who Have Been Defaulted