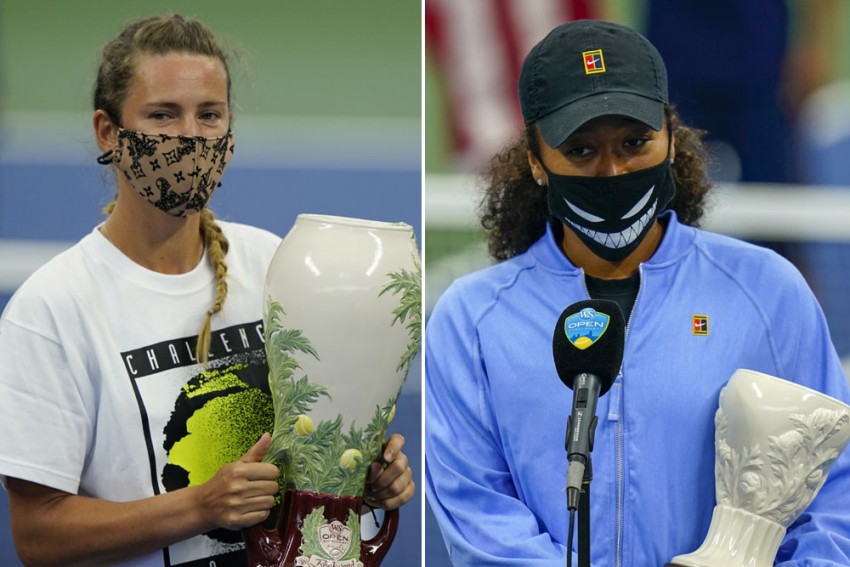 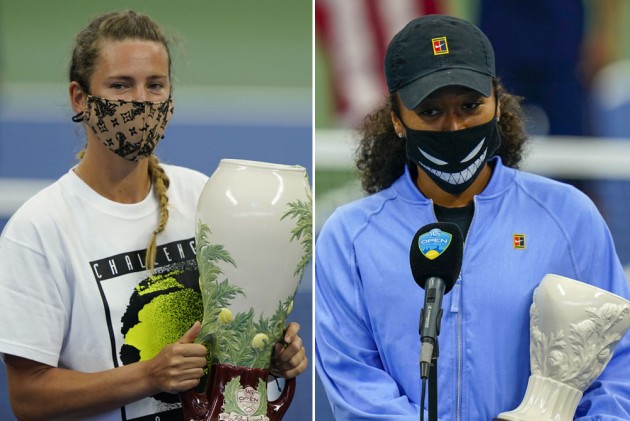 Naomi Osaka has withdrawn from the final of the Western & Southern Open, meaning Victoria Azarenka has been crowned champion. (More Tennis News)

Osaka overcame Elise Mertens in straight sets on Friday to reach the final at Flushing Meadows but sustained an injury to her left hamstring in doing so.

It means Azarenka has a first WTA singles title since Miami in 2016, albeit in circumstances she would not have wanted.

"I'm sorry to have to withdraw today with an injury," Osaka said on Saturday. "I pulled my left hamstring yesterday in the second set tiebreak and it has not recovered overnight as I had hoped.

"This has been an emotional week and I want to thank everyone for the outpouring of support."

Osaka's decision not to go ahead with the final capped an eventful tournament for the former world number one, who initially pulled out of her semi-final to join in the nationwide protests following the shooting of Jacob Blake by police in Wisconsin.

Born to a Haitian father and a Japanese mother, the 22-year-old said she was withdrawing from the tournament to "get a conversation started in a majority white sport".

However, Osaka reversed her decision, with both semi-finals pushed back 24 hours from Thursday, and she emerged on the Grandstand court at Flushing Meadows wearing a Black Lives Matter t-shirt.

"It's been a little bit stressful, I couldn't really sleep last night so I'm glad I was able to play at a good level," she said after beating Mertens.

The fourth seed is due to begin her US Open bid against fellow Japanese player Misaki Doi in New York on Monday.