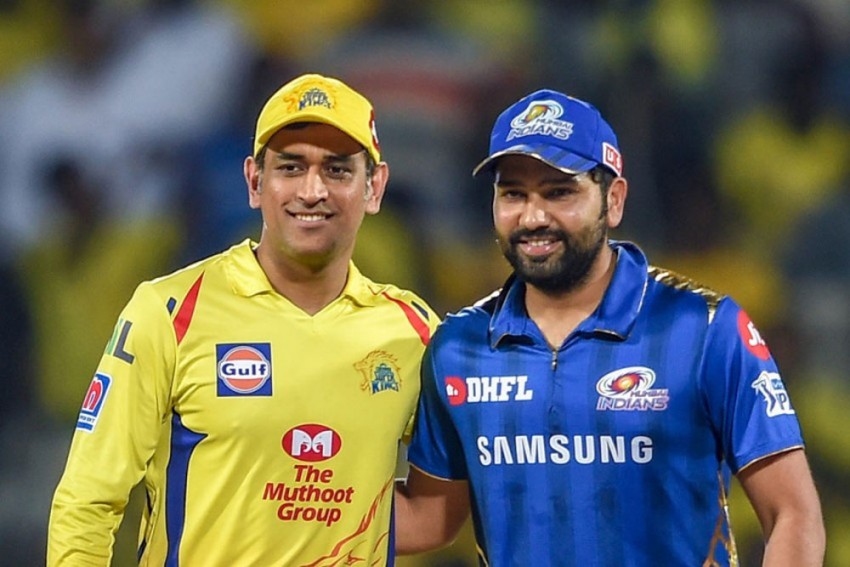 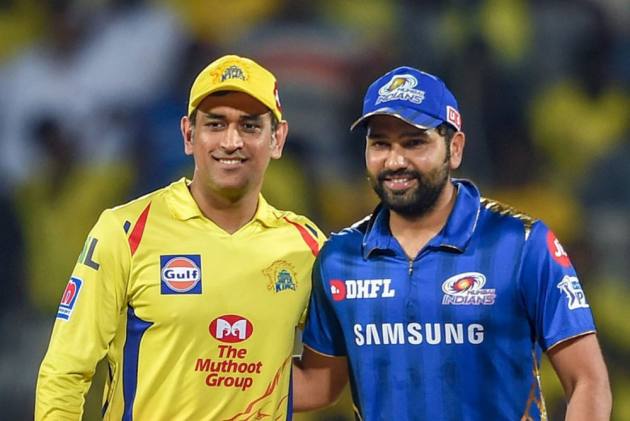 If you are Chennai Super Kings (CSK) fan, this is a not a good piece of news. There is no cricket and no Indian Premier League, but the Mahendra Singh Dhoni-led outfit was has been knocked off the perch by Mumbai Indians (MI), yet again. (More Cricket News)

According to the "The Greatest T20" podcast, the reigning IPL champions are the undisputed number one team in the shortest format of cricket. For years, CSK were the best team. But no more.

In the second episode of Wisden and CricVizs new podcast -- The Greatest T20 -- The trio of Daren Ganga, Freddie Wilde and host Yas Rana has named Rohit Sharma's Mumbai Indians as the greatest T20 side in the history.

Wisden quoted Ganga as saying that "a vast selection of teams were discussed, from the double-World T20-winning West Indies side, to Pakistan's Sialkot Stallions to Chennai Super Kings" but "Mumbai's recent dominance, their style of play – which resembles the West Indies' approach to the T20 format – and the entertainment factor makes the Rohit Sharma-led side the greatest-ever T20 team."

"I would choose Mumbai Indians... Again, the entire discussion, we've been analysing teams on different fronts. And two other areas which I think Mumbai Indians will trump any other franchise team is in terms of value and net worth. If you look at what this Mumbai Indians team is worth, it's mind-boggling. They are worth about $115 million. And you compare that to any other franchise team in the world, I don't think anyone matches it. The closest one would be Chennai Super Kings," the former Windies batsman added.

MI defeated CSK in a thrilling IPL final last season to become the most successful team in the league. This was their fourth title, eclipsing CSK's three.

"The other aspect that I want to mention is the entertainment value. For me, West Indies is very entertaining to look at in the T20 format of the game. Freddie spoke about it ? the ability to hit boundaries, the athleticism, the carefree and fearless manner in which they play the game must be significant in this analysis. Mumbai Indians, as well, with their fan following and their style of play, there is a component of West Indian element in them.

"You think about, over the years, Kieron Pollard, Lendl Simmons, Sherfane Rutherford and Evin Lewis as well. So in conclusion, after analysing all teams on points of recent dominance, quality of the opposing teams, performances, leadership and on the points of entertainment value and the following, I would conclude Mumbai Indians be the greatest T20 side, followed by the West Indies," Ganga reasoned.

Wilde though begged to differ and said that while results go with Mumbai, for him personally CSK should get the honour of being the greatest T20 side due to their dominance and ability to stay on top over a period of time.

"I'm tempted to go for Mumbai as well," Wilde said. "In many respects, Mumbai have been the best side. As we've seen with their matchup against Chennai, they've beaten CSK four times last year and now they've won the title more times than Chennai. At their best, MI are the better side than Chennai.

"But when we talk about greatness, I think longevity is something that for me, Chennai edge Mumbai on. So Mumbai have won four titles but they started winning in 2013, then 2015, 2017 and 2019. They've also won the Champions League twice in that period. It's a phenomenal achievement, they've been a brilliant team and I want to stress, that I think they're the better side than Chennai.

"But in terms of greatness, I'm going to go for Chennai. And that's because they've done it since 2008 all the way up to now. They obviously missed two seasons, when they came back after the two seasons' ban, I don't think people thought they'd still be in the mix because as we said, that they had a very old squad. But the fact that they have come back from that ban and just sort of dropped back in, into the ways they were before. For me, greatness is sealed by longevity and at that moment, Chennai have just got that over Mumbai," the celebrated journalist added.

Real Mallorca Vs Barcelona Live Streaming: When And Where To Watch La Liga Match -- Date, Time, Venue And Telecast Details