MS Dhoni, who hasn't played international cricket since July, doesn't feature in Sunil Gavaskar's India XI as far as the next year's World T20 in Australia in concerned. 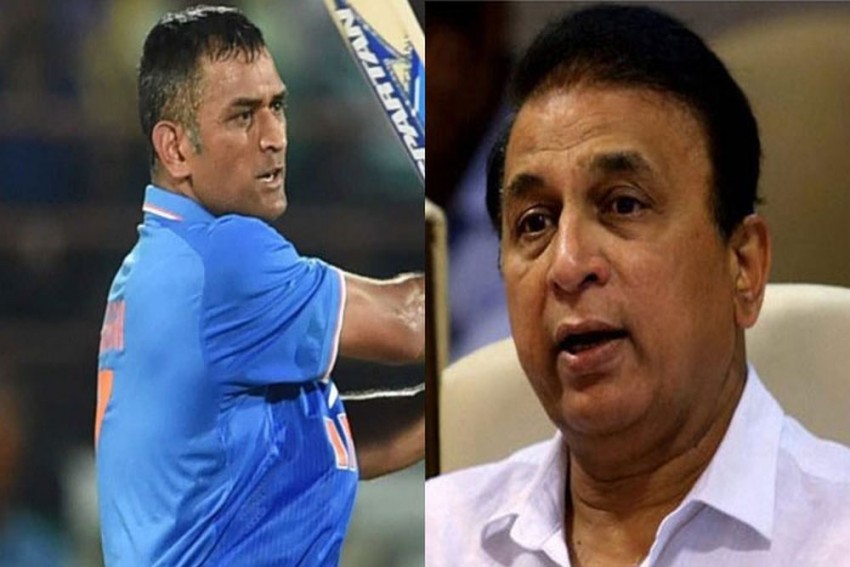 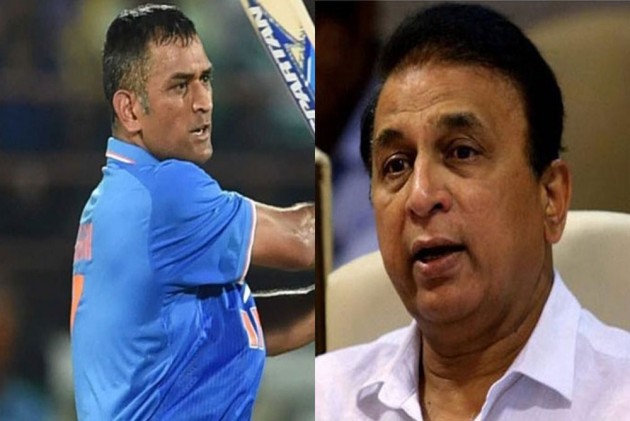 Former captain and batting legend Sunil Gavaskar believes that time has come for Indian cricket to "look beyond MS Dhoni" and invest in youth going into next year's World T20 in Australia. (CRICKET NEWS)

However, there has been a raging debate on the options available as Rishabh Pant has not been able to grab his opportunities. But he remains Gavaskar's "top-choice" going into the marquee event next year.

Asked if Dhoni should be picked for the Bangladesh series, Gavaskar replied in the negative.

"No, we need to look beyond. Mahendra Singh Dhoni at least doesn't figure in my team. If you are talking about the T20 World Cup, I will certainly think about Rishabh Pant," Gavaskar told 'Aaj Tak'.

For Gavaskar, if Pant doesn't do well, then Sanju Samson is the next best option.

ALSO READ: Kohli Clears The Air On His Dhoni Tweet

"If I need to have an alternate option, then I will think of Sanju Samson because Sanju is a good 'keeper as well as a good batsman.

"If I have to think of the T20 World Cup, I would think about youth as we need to look forward. Dhoni has made great contribution to Indian cricket but it's now time to look beyond him," the iconic opener said.

Later on the 'India Today' channel, Gavaskar said: "Dhoni's time is up. I think he should be going without being pushed out."

Dhoni, who is yet to announce his international retirement, took a two-month sabbatical from the sport after the ODI World Cup but the current selection committee has already indicated that it doesn't want to look behind.

However, Pant's inconsistency and poor shot-selection is hurting the team's interest as head coach Ravi Shastri had recently pointed out. Batting coach Vikram Rathour too reminded the team's youngsters about the difference between a "fearless and careless" approach.

Gavaskar, on his part, wants to check whether the young keeper-batsman is batting at the correct number.

"What is Rishabh's position in batting order -- No 4 or 5? Going in to the World T20 in Australia, we will know his (batting) position better," Gavaskar said.

But Gavaskar acknowledged that there will be scrutiny since he started his international career on a rousing note.

"The way he (Pant) started his career in Tests, it was so good and it is obvious that he will be scrutinised. I think whatever is happening is for his good as he can rectify the mistakes he is making."