An unnamed national selector has revealed that MS Dhoni has given the MSK Prasad-led selection panel time till the 2020 T20 World Cup to build a strong Indian cricket team, and only then will he decide on his retirement plans. 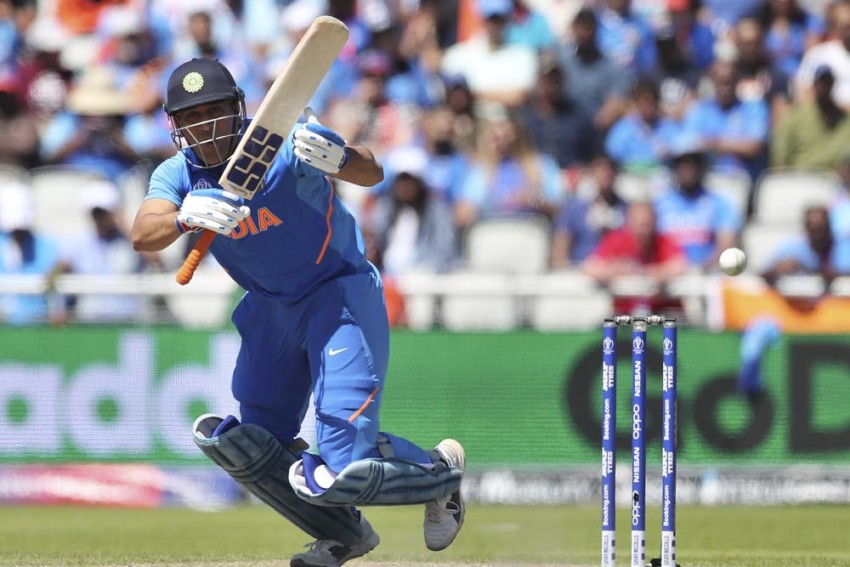 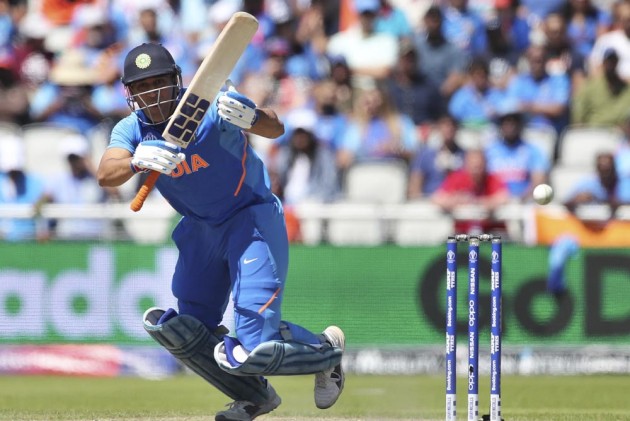 Clearing the air regarding MS Dhoni's exclusion from India cricket team's T20 squad for the South Africa series, an unnamed national selector has revealed that the former captain has asked the MSK Prasad-led selection committee to take time and build the team with an eye o the 2020 T20 World Cup. Dhoni has reportedly promised to decide on his retirement only after the Men in Blue are in safe hands. Also, the selectors are confident that the bench strength of India's wicketkeeping department is strong.

Speaking to IANS, the national selector stated that the media sensationalization of Dhoni's position every day was surprising. He also revealed that Dhoni would never come out and answer his critics as he is a team player.

"There is no question of ignoring him. On the contrary, he has given us time to go ahead and plan the future keeping an eye on the World T20 next year. He realises that the team comes before public opinion and considering the fact that we still don't have a genuine replacement if Rishabh Pant gets injured in the shorter format, Dhoni has agreed to hold on," he said.

"At present, there is no question of ignoring him. Also, just prior to the West Indies tour, he took a two-month sabbatical. I am sure we are all good with our maths," he pointed.

Asked if there has been any talk with regards to what lies ahead for Dhoni post the 2019 World Cup, the selector said, "No. We are yet to sit down with him and talk about the roadmap ahead and that is why he has given us some time to chalk out our plans and look at the options that we have at our disposal. Life beyond Dhoni isn't something that looks too bright if Pant is injured for some reason or has to miss the World T20."

ALSO READ: West Indies vs India: 'I Was A Little Emotional' - Ajinkya Rahane Reflects On 'Special' Century At Antigua

Fans have been criticizing Dhoni for losing his finishing batsman touch, but the selector feels that general opinion is wrong.

"Is this the perspective of the fans? The team management clearly knows what he brings to the table. Even today, we don't have his replacement as a finisher. Anybody who has played even one game on the international stage knows the weight of those boots. If we did have finishers, wouldn't we get Dhoni to bat at the top and give him the leeway to get into the groove? But even during the World Cup, we knew that his experience was needed if the tail had to be guided and even though critics have questioned the decision to hold Dhoni back in the semi-final, did you see what he almost achieved?"

"It is very easy to comment on someone's game when he has played 350 ODIs and 98 T20Is. He has won the team more games than many have watched in their life. In today's age of technology, do you think opposition bowlers don't look at his strong and weak zones? They also take the field to compete. They wouldn't be bowling at MS and want him to tonk them out of the park. Let's be honest, we still don't have a replacement if Pant gets injured in the shortest format of the game," he signed off.