Mo Farah broke Haile Gebrselassie's 13-year-old record of 21,285 kilometers on his return to the track 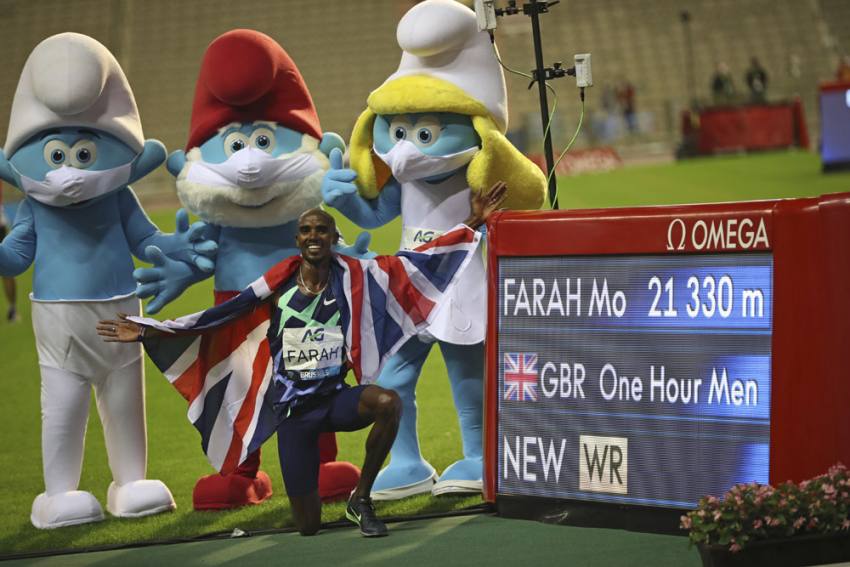 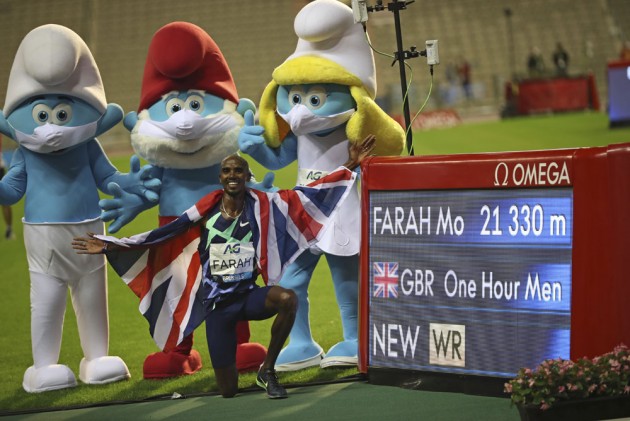 With no fans to cheer them on, four-time Olympic champion Mo Farah and Sifan Hassan both broke the rarely run one-hour world record at the Memorial Van Damme meeting. (More Sports News)

In an empty stadium because of the coronavirus crisis, Hassan first improved the previous women's mark of 18.517 kilometers set by Ethiopia's Dire Tune at the Ostrava Golden Spike meeting in 2008 by covering 18.930 kilometers.

In the final race of the meeting, which is part of the Diamond League series, Farah broke Haile Gebrselassie's 13-year-old record of 21,285 kilometers on his return to the track. Farah, who ran with his training partner Bashir Abdi, established a new world mark of 21.330 kilometers.

Abdi took the lead with five minutes left and challenged Farah until the closing stages but ended up eight meters behind.

Farah switched to road racing in 2017 but is planning to defend his 10,000 meters title at the Tokyo Olympics next year.

“I'm very happy to break the world record today. What an amazing way to do it and to show people what is possible,” said the 37-year-old Farah.

Hassan and Kenya's world marathon record-holder Brigid Kosgei fought toe to toe at the King Baudouin stadium. Hassan accelerated in the final minute to leave the marathon world-record holder powerless in her slipstream. Kosgei was later disqualified for stepping off the track.

“An hour is long. It takes a lot of concentration and focus. After the first half I found my rhythm. I'm really happy with this record,” Hassan said.

Reigning Olympic 1,500m champion Faith Kipyegon of Kenya failed in her bid to break the 1,000 meters record, crossing in 2 minutes 29.92 seconds, shy of Svetlana Masterkova's 2:28.98 record set in the same stadium back in 1996.

Kipyegon set the second best time over the distance last month in Monaco with a 2:29:15 finish. Following the sustained tempo of a pacemaker, she looked on track to set a new best mark until the last 150 meters but faded in the finale.

In the pole vault, Armand Duplantis of Sweden failed to improve Sergey Bubka's best outdoor mark of 6.14 meters. The world record holder cleared 6.00m but failed in three attempts at 6.15.