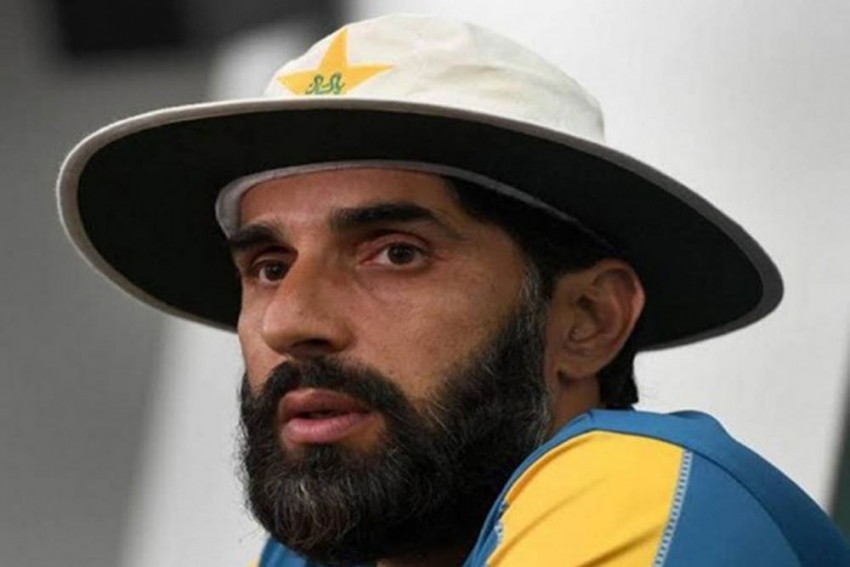 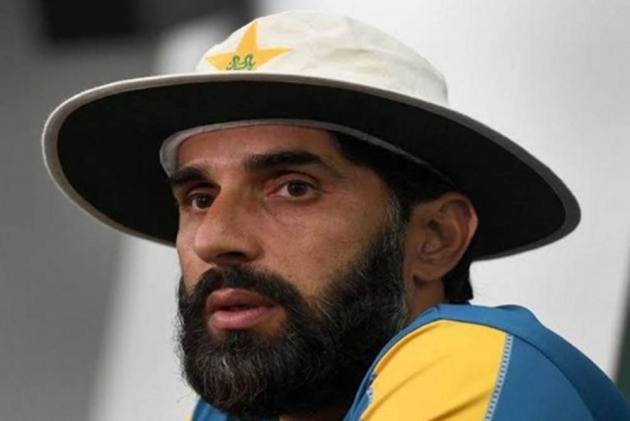 Former captain Misbah-ul-Haq on Wednesday said he will be stepping down as Pakistan's chief selector next month to focus on his role as head coach of the national cricket team. (More Cricket News)

Misbah told a media briefing in Lahore that he has informed the Pakistan Cricket Board (PCB) that he would be stepping down as chief selector on November 30. He took up the dual role of the chief selector and head coach in September last year.

"I will select the squad for the coming series against Zimbabwe but after that I just want to focus on my work as head coach," he said.

Misbah insisted that he had not quit as chief selector because of pressure from the board.

"No, it is purely my own personal decision and I took it because I think it is not easy doing two high profile jobs at one time. I want to give my best as head coach of the national team.

"Whoever is appointed as chief selector, I will fully cooperate with him and work to take the Pakistan team into the top three of every format," Misbah said.

The former captain also made it clear that his decision had nothing to do with his meeting with Prime Minister Imran Khan last month when he and senior players, Azhar Ali and Muhammad Hafeez, raised the issue of departmental teams being closed down in domestic cricket.

The PCB made it clear it was not happy with Misbah and the two other players going directly to meet the PM to discuss what was a policy decision of the board.

"If that meeting was the reason for my stepping down as chief selector then I think I would have also lost my head coach position," Misbah said.

PCB Chairman Ehsan Mani and CEO Wasim Khan recently met with Misbah and Azhar and gave them a dressing down and cautioned them not to make the mistake of directly seeking meetings with the PM who is also the patron in chief of the board.

Misbah said with time he understood that it would be possible to give his best only to one role.

"When I accepted both positions I thought I could manage it but with time I think it is better for me to focus on one job."

"When he took on the national head coach role, we also required him to take on the chief selector's role due to circumstances at that point in time," he said.

"Pakistan has three global events, including two Asia Cups and the ICC T20 World Cup 2021, as well as 10 Future Tour Programme commitments over the next 24 years.

"As head coach of the national side, he has reassessed his priorities and believes he has a better chance of producing the desired results by focusing solely on the coaching side. We are very happy to support his thinking on this," he added.

Khan said a new chief selector would be appointed soon and would be "in post to begin work from December 1".

"With a new chief selector, we will revisit the selection criteria to ensure that there is complete alignment between the Selection Committee, the High Performance Centre and the national men's cricket team.

"With so much red and white-ball cricket ahead, we will need to select squads that have a strong balance between youth and experience," he said.