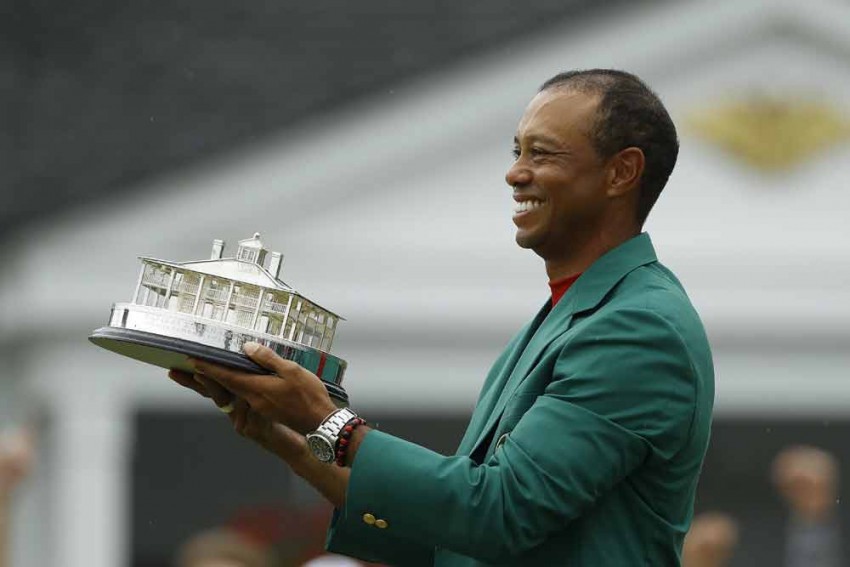 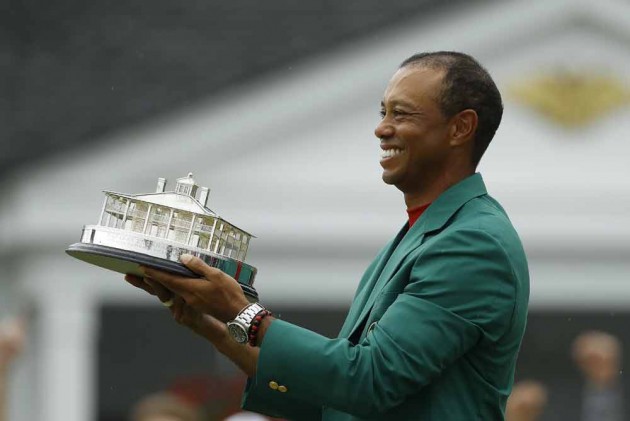 Michael Jordan described Tiger Woods' Masters comeback as the "greatest ever" and added he called the golfing icon to personally congratulate him.

"To me, it is the greatest comeback I have ever seen," Jordan told The Athletic.

"He's probably the only person who believed he could get back. To me, that's a major accomplishment. To me, it's unbelievable."

Woods ended an 11-year major drought with a thrilling and emotional Masters victory on Sunday.

Just two years ago his back pain was so bad Woods thought he might never play again, let alone win another major.

"Mentally, you always think you can. But you can't answer to what your body has to deal with," former NBA superstar Jordan said of Woods.

"Dealing with his emotions, obviously he believed in himself. But until you put that into action, sometimes it's a struggle."

Jordan added that Woods' confidence will be soaring and that should translate into more victories.

"You don't know what Tiger is capable of doing."

IPL 2019, DC Vs MI: Watch The Strange Moment When Two Mumbai Indians Batsmen End Up On The Same End – Video