After being ignored for the series opener against the West Indies in Southampton, England pacer Stuart Broad silenced his critics by putting up scintillating performances in the remaining two Tests 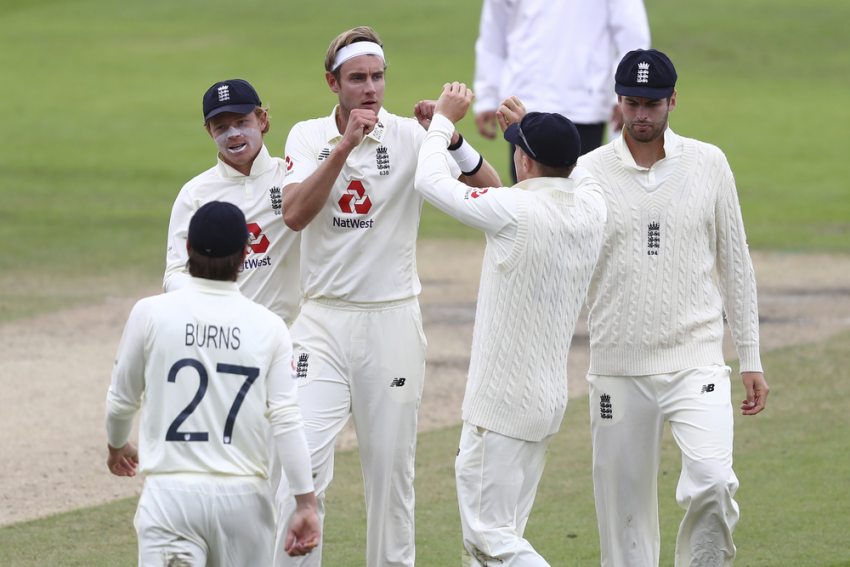 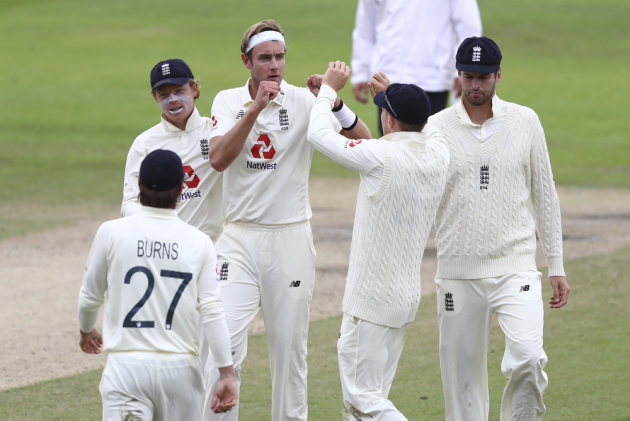 Seasoned pacer Stuart Broad has shown that he still has "fire in the belly" to achieve a lot more for England, said former skipper Michael Atherton, asserting that the "champion sportsman" has the potential to claim 600 Test wickets.

After being ignored for the series opener against the West Indies in Southampton, the 34-year-old pacer silenced his critics by putting up scintillating performances in the remaining two Tests. He ended the third day of the series decider with 499 Test wickets, just one short of the coveted 500 mark.

"The mark of a champion sportsman is not when you get knocked down, but how you bounce back and we've seen that in this series with Stuart Broad," Atherton wrote in a column for 'Sky Sports'.

"When you get left out, that's when you find out a little bit more about yourself. Some players, when they get to that stage and get left out, they might just say, 'Well, I've done enough with my career'.

"But clearly Stuart Broad, with that fire in the belly he showed, has got more to come and he doesn't just want to get 500 wickets - he wants to get up to 600 as well," Atherton added.

Broad, who is England's all-time second highest wicket-taker in the longest format of the game, had minced no word in criticising the decision of leaving him out of the first Test, which the hosts lost against the West Indies.

But brought back into the side for the remaining two games, Broad went on to claim six wickets in the series-levelling second Test before handing England the advantage with eight wickets in the ongoing final Test.

"After being left out for the first Test at the Ageas Bowl, he had some things to say about it but my, has he backed up those words with actions. When you look at the way he's bowled in this match, he just looks like he's going to get a wicket every ball," Atherton said.

Recently, Broad said he wanted to emulate compatriot James Anderson, who is still going strong at 37. The duo had been leading England's bowling attack for years and are considered as one of the most successful fast bowling pairs in world cricket.

"Broad made the point that he's actually quite a bit younger than James Anderson. Of course everyone brackets Broad and Anderson together because they've played together for so long," Artherton said.

"True, he's not going to get anywhere near Muttiah Muralitharan at 800 but just to be the fourth fast bowler to get 500 wickets would show remarkable longevity and stamina.

"He's had a body that's enabled him to do it and central contracts have helped as well - he doesn't play white-ball and he doesn't play much county cricket now either," Atherton said.

Have Received Letter Of Intent From BCCI To Host IPL In UAE: Emirates Cricket Board