Real Mallorca may have lost to Real Madrid, but they created LaLiga history as 15-year-old Luka Romero became the league's youngest player 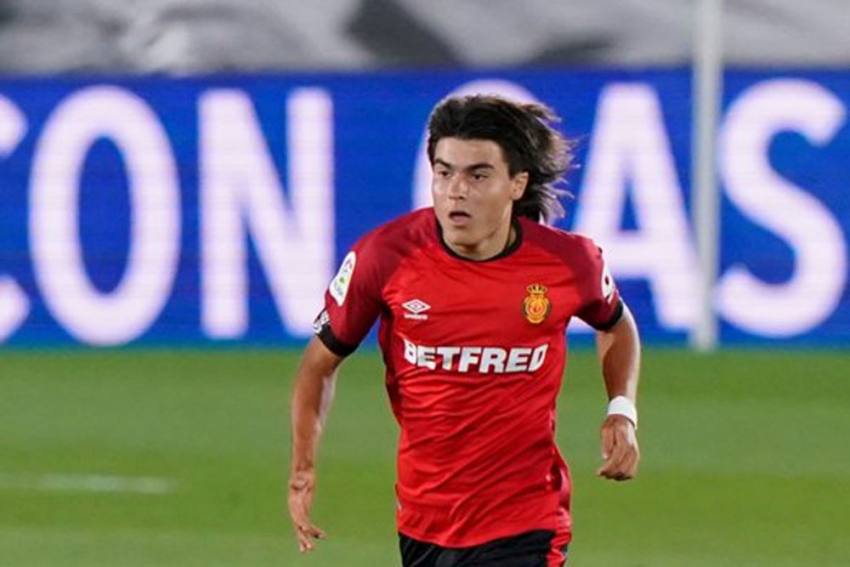 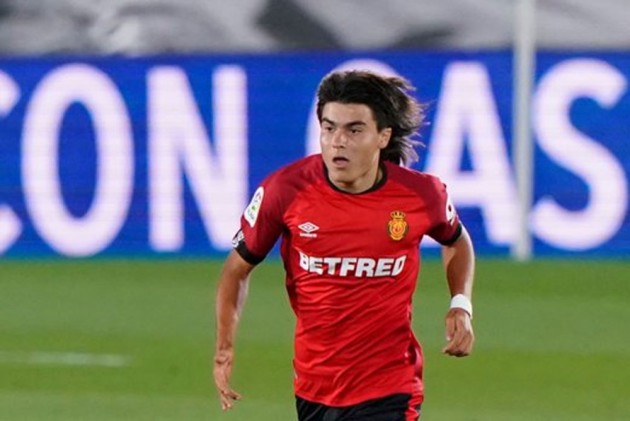 Luka Romero became LaLiga's youngest ever player when he faced Real Madrid on Wednesday, and the teenage prospect has been backed to build on his record-breaking debut. (More Football News)

At the age of 15 years and 219 days, Romero was used as an 83rd-minute substitute for Real Mallorca in their 2-0 defeat in the Spanish capital.

By coming on to replace midfielder Iddrisu Baba on Wednesday, Romero broke a record set in 1939 by Francisco Bao Rodriguez, known as Sanson, who made his league debut for Celta Vigo aged 15 years and 255 days.

Romero has been dubbed the 'Mexican Messi' in the Spanish media, having been born in the North American country and blessed with rare talent, although he has represented Argentina at youth level.

Mallorca coach Vicente Moreno was impressed by Romero's attitude and said the youngster was excited about making his bow.

"The most important thing is that he's there because he deserves to be."

Quoted on Mallorca's website, Moreno added: "Before I walked in, I put my hand on his chest and he was going three thousand miles an hour.

"He's done very well and he's been very aggressive. If we're give him that stimuli, I'm sure he's going to grow."

Romero had two touches of the ball, won one foul and completed the only pass he attempted, with goals from Vinicius Junior and Sergio Ramos giving Madrid a 2-0 victory.