After a protest from Red Bull, Mercedes were cleared to use their dual-axis steering (DAS) system. 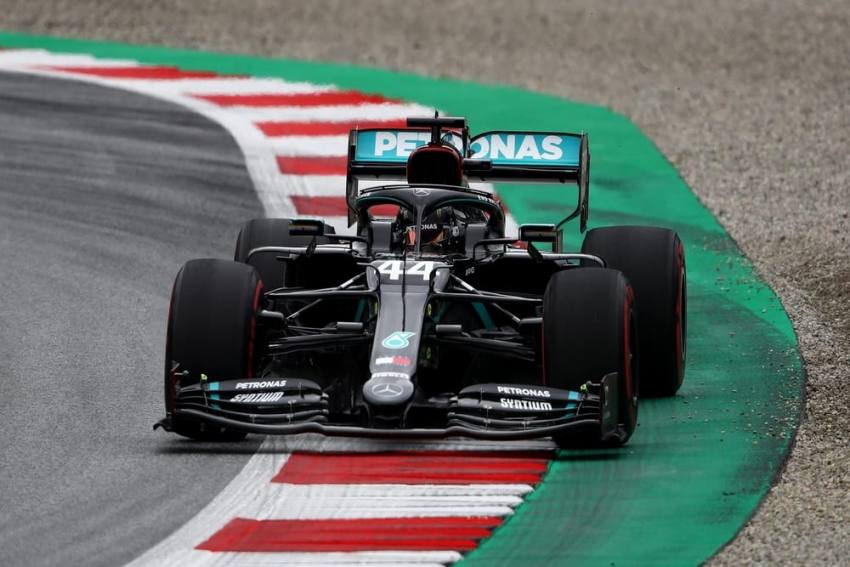 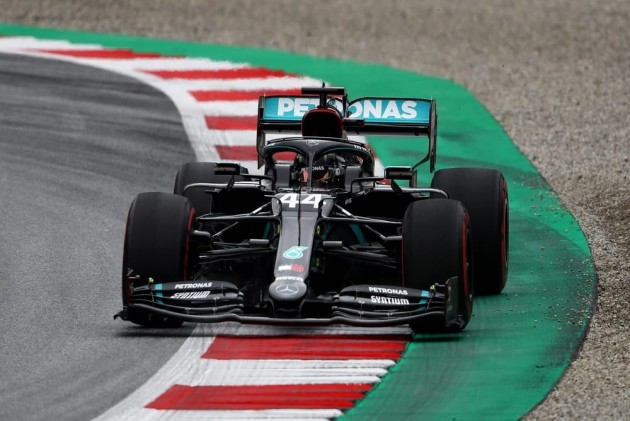 Mercedes' dual-axis steering (DAS) system has been ruled legal after a protest by Red Bull ahead of the season-opening Austrian Grand Prix.

The DAS device allows drivers to move the steering wheel forwards and backwards to adjust the toe angle of the car, leading to both an increase in speed at times and also a reduction in tyre damage.

Mercedes debuted the system on their cars during pre-season testing and both Lewis Hamilton and Valtteri Bottas were seen using it during Friday's practice at the Red Bull Ring.

Reigning world champion Hamilton set the pace in both sessions, finishing ahead of his team-mate as teams prepare for the first race of a 2020 campaign badly disrupted by the coronavirus pandemic.

The use of DAS has already been banned for the 2021 F1 season.