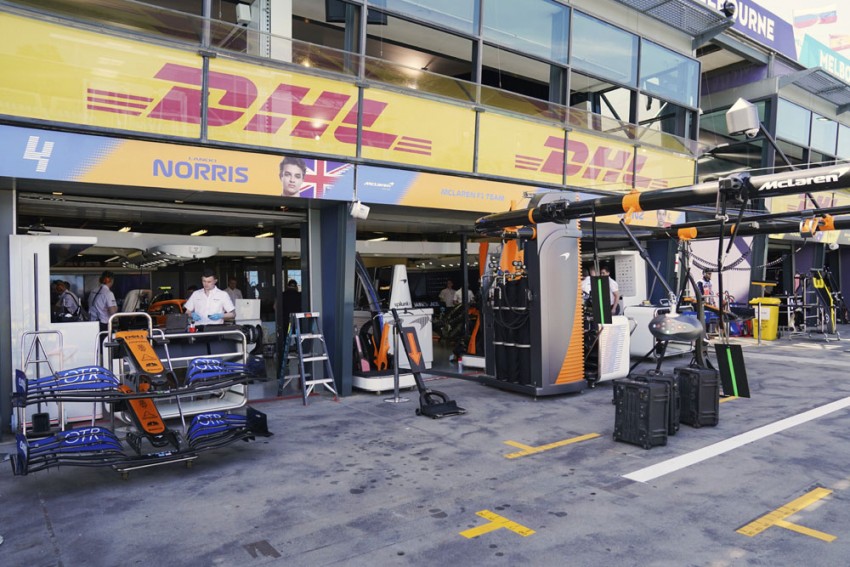 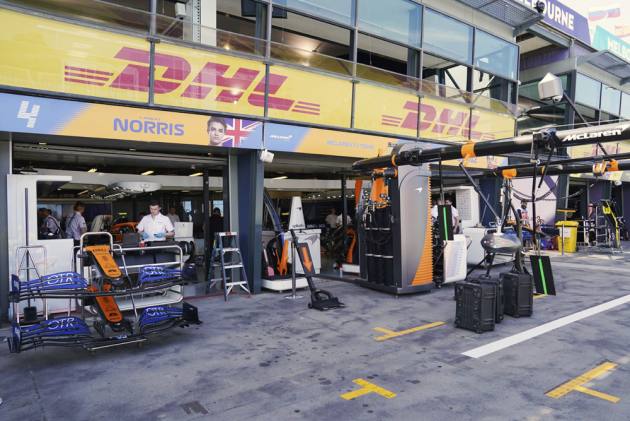 McLaren have secured a £150million loan from the National Bank of Bahrain (NBB) in a boost to their immediate financial worries.

The British team have been beset by money problems arising from the coronavirus crisis.

McLaren Group announced last month that approximately 1,200 employees would be made redundant across their technology, automotive and racing businesses as part of a restructure in response to the pandemic.

Last week, it was reported McLaren Holdings Ltd had begun legal proceedings seeking a loan against its factory in Woking and vintage car collection. A group of creditors challenged the move claiming the assets had been used for a previously agreed bond in 2017.

McLaren are said to be seeking in the region of £280m by July 17 to protect their immediate future and they eased some of the pressure thanks to the deal with the NBB.

Significantly, the NBB is 44 per cent owned by the Bahrain sovereign wealth fund Mumtalakat Holding Company, which also holds a 56 per cent stake in the McLaren Group.

An NBB statement read: "Final documentation has been signed and all the necessary approvals have been granted in relation to a £150m financing facility."

The delayed F1 season begins in Austria this weekend, with McLaren seeking to build on an a fourth-place finish in the constructors' standings in 2019 – their best finish for seven years.