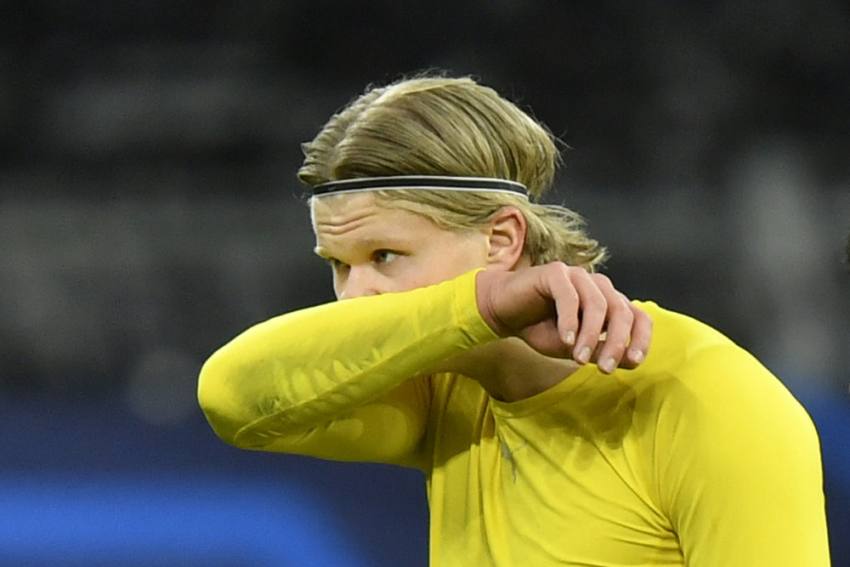 Barcelona are just one of the leading European clubs to be credited with an interest in Erling Haaland, with Real Madrid, Manchester United and Manchester City also in the frame.
File Photo
Stats Perform 2021-05-06T22:26:17+05:30 Marc-Andre Ter Stegen Lauds Erling Haaland Amid Barcelona Transfer Link: He Would Make Any Team Better 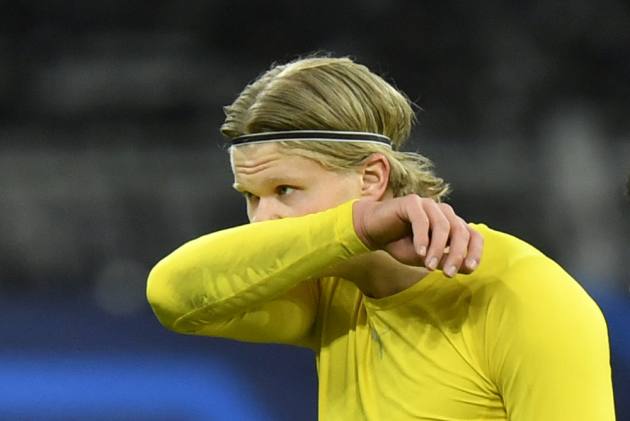 Erling Haaland "would make any team in the world better", according to Barcelona goalkeeper Marc-Andre ter Stegen. (More Football News)

The lofty praise came as reports continue to link the Borussia Dortmund star with a move to Camp Nou.

Barca are just one of the leading European clubs to be credited with an interest in the prolific 20-year-old, with Real Madrid, Manchester United and Manchester City also in the frame.

He is certainly a signing that would be welcomed by Ter Stegen, who nonetheless thinks the Norwegian would take some convincing to leave Dortmund.

But if anyone could prise him away, Ter Stegen believes they will have secured a talent who will serve them well for a decade.

"His style of play and goalscoring is impressive," the Germany international told Sport1.

"When you see videos in which he runs from the very back to the front in full sprint and hits the ball with all his might, that's amazing. It's pure will, you can't train that. Either you have this will or you don't.

"Haaland would make any team in the world better. But that doesn't mean that he won't stay in Dortmund.

"BVB is a very well run club at which an excellent job has been done in recent years. Why shouldn't he stay there for another year? That would be by no means a step backwards.

"If he leaves, his new team would have an amazing striker for the next 10 years."

Haaland's exploits have been mightily impressive this season, with 25 goals from 26 Bundesliga appearances coming at a rate of one every 89 minutes, and five assists to boot.

He replicated that form on the biggest stage, netting 10 times in eight Champions League outings, working out at a goal every 70 minutes and 30 seconds in a run to the quarter-finals.

That remarkable return saw him become the fastest player to reach 20 goals in the competition, with it taking just 14 games – 10 fewer than previous record holder Harry Kane.