A senior Delhi Police officer said that they had received a complaint against Manoj Prabhakar from a woman, identified as Sandhya Sharma Pandit, who lives in London 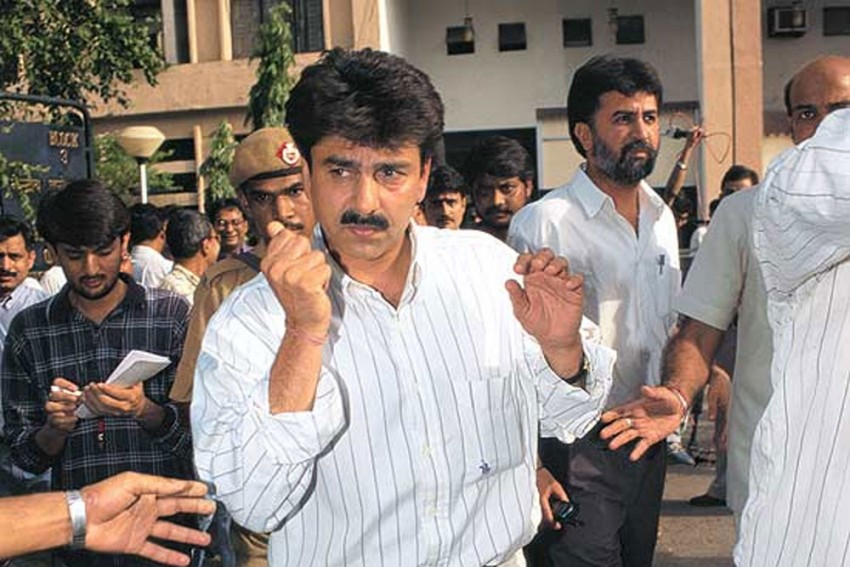 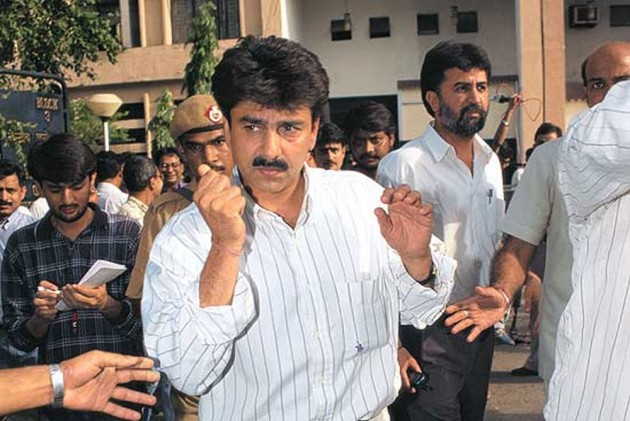 The Delhi Police registered a case of cheating and trespassing against former cricketer Manoj Prabhakar, his wife, son and two others on Thursday, officials said. (More Cricket News)

A senior police officer said that they had received a complaint from a woman, identified as Sandhya Sharma Pandit, who lives in London.

In her complaint, the woman claimed that she owns a flat on the second floor of an apartment in Sarvapriya Vihar in south Delhi. Prabhakar lives with his family on the first floor of the building. She alleged that Prabhakar broke into her house and illegally lodged his friend there.

In her complaint, the woman mentioned that the flat was purchased from a builder in 1995 by her husband Laxmi Chand Pandit. The couple lived in the flat till 2006 before they shifted to London. Later, the flat was used by some of her relatives. In 2018, her relatives vacated the flat and it had been locked since then.

According to the police, the woman said that she was informed by neighbours that someone is staying in her flat. In September, she came to Delhi and when tried to enter the flat, however, the occupant denied entry to her.

"The woman claimed that when she tried to raised the issue, she was threatened with dire consequences. She claimed that her flat was encroached upon by Prabhakar and others on the basis of forged documents,” said the officer.

During the initial investigation, the police found that Manoj Goyal, a property dealer, who is also one of the accused in the case has prepared forged papers and helped Prabhakar to occupy the flat.

"After going through the initial investigation, a case has been registered at Malviya Nagar police station. We will call Prabhakar for questioning," said a police officer.

Prabhakar has rejected the allegations made against him by the woman.

He said that he has been living in the flat on the first floor for the past 23 years and has never seen the woman. "We do not know anything about the woman. I don't know who lives on the second floor," said Prabhakar.