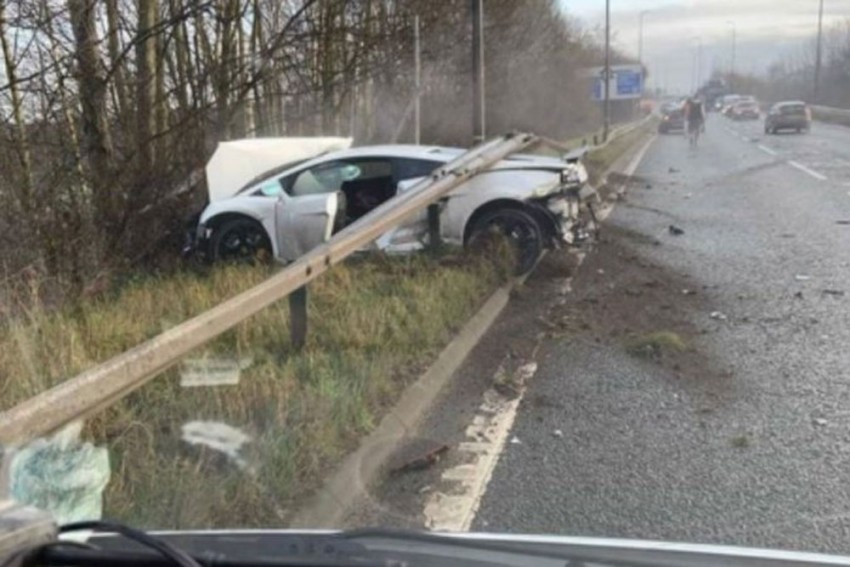 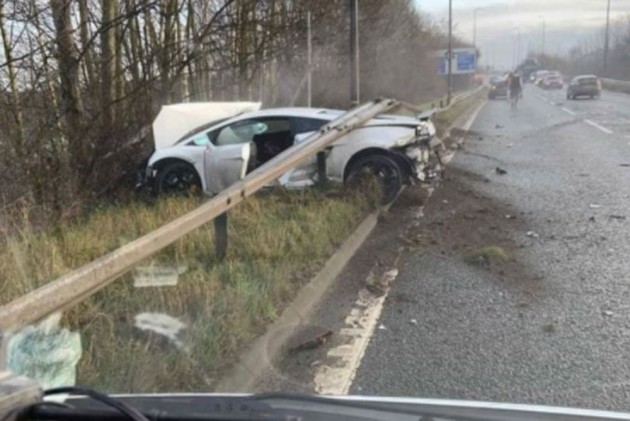 Sergio Romero was involved in a car crash on Monday, but the Manchester United goalkeeper walked away unharmed. (More Football News)

United confirmed to Omnisport Romero did not suffer any injuries and trained as normal ahead of the Premier League clash with Burnley on Wednesday.

The 32-year-old has made nine appearances this season, having last featured in United's 1-0 win over Wolves in an FA Cup third-round replay last Wednesday.

Signed from Sampdoria in 2015, Romero has played 54 times in total, helping United win the EFL Cup, FA Cup and Europa League during his time at the club.