In the ongoing English Premier League, Sterling has started only twice for Manchester City in seven matches, with the defending champions dropping points in both. 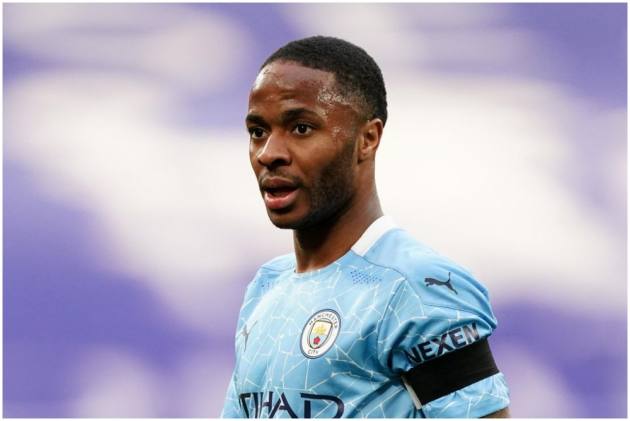 Raheem Sterling is open to leaving Manchester City to be sure of more regular playing time and said he dreams of moving away from England. (More Football News)

The winger, who is regular starter for European Championship runner-up England, has fallen down the pecking order at the Premier League champions.

Sterling started only two of Manchester City’s seven games in the title defense and the team dropped points both times.

“If there was an opportunity to go somewhere else I would be open to this at this point in time,” Sterling told the FT Business of Sport US Summit on Thursday. “Football is the most important thing to me.”

In the virtual event, the 26-year-old Sterling went on to reflect on the ‘dreams to play abroad’. “As an English player all I know is the Premier League and I have always thought one day I would love to play abroad and come up against that challenge,” Sterling said.

“I get on with my work, do what I need to do. And I'm just raring to go - playing football matches regularly, score goals regularly. From being a young child, football has been the most important thing in my life, my most happiest I should say.

“If I want my happiness at a certain level I need to be playing football. I need to be scoring goals and enjoying myself. I actually should be learning a few different languages. I quite like the French accent and Spanish,” he said.

A graduate of the Queens Park Rangers academy in London, Sterling joined City in 2015 from Liverpool for 49 million pounds (then $76 million).