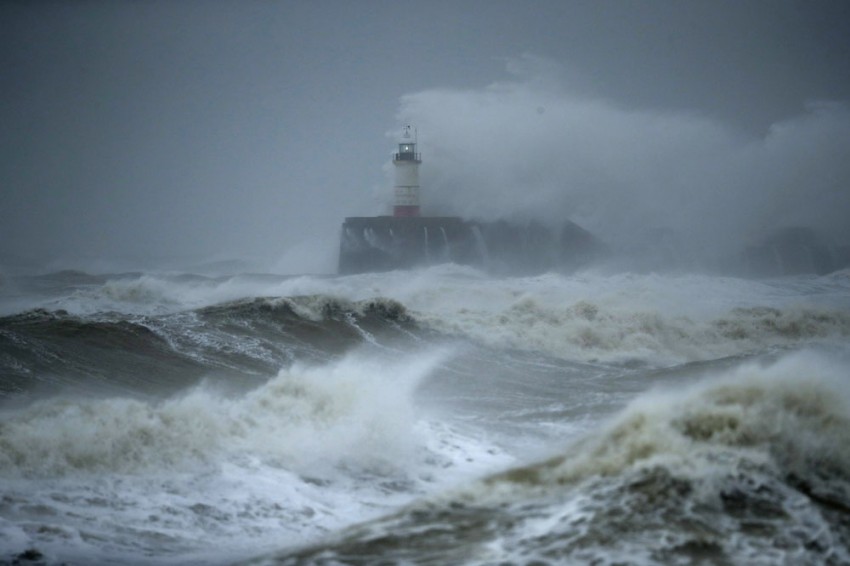 Waves crash over the harbour and a lighthouse, as Storm Ciara hits Newhaven, on the south coast of England, Sunday, Feb. 9, 2020. Trains, flights and ferries have been cancelled and weather warnings issued across the United Kingdom and in northern Europe as the storm with winds expected to reach hurricane levels batters the region.
AP Photo
Omnisport February 09, 2020 00:00 IST Manchester City Vs West Ham United Postponed As Storm Ciara Strikes 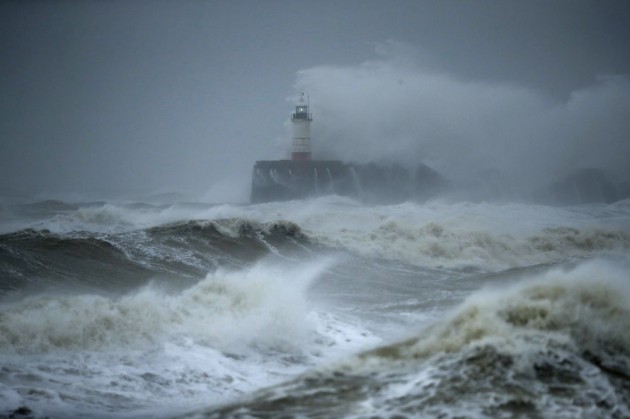 Sporting fixtures across the United Kingdom - and, indeed, in continental Europe - have fallen victim to the high winds and heavy rain brought by the weather front.

City tweeted confirmation of the cancellation around five hours before the scheduled kick-off time at the Etihad Stadium.

"Due to extreme and escalating weather conditions and in the interests of supporter and staff safety, today's Premier League match against West Ham has been postponed," the tweet read.

Due to extreme and escalating weather conditions and in the interests of supporter and staff safety, today’s @premierleague match against West Ham has been postponed.

Pep Guardiola's side would have been seeking a response to consecutive losses against Manchester United and Tottenham.

Other high-profile events to be called off include the Rhine derby between Borussia Monchengladbach and Cologne in the Bundesliga, the entire Eredivisie schedule and both Super League fixtures.