Pep Guardiola and Manchester City will seek revenge against Mikel Arteta's Arsenal when they meet in a blockbuster Premier League match. Here's how to watch the clash live 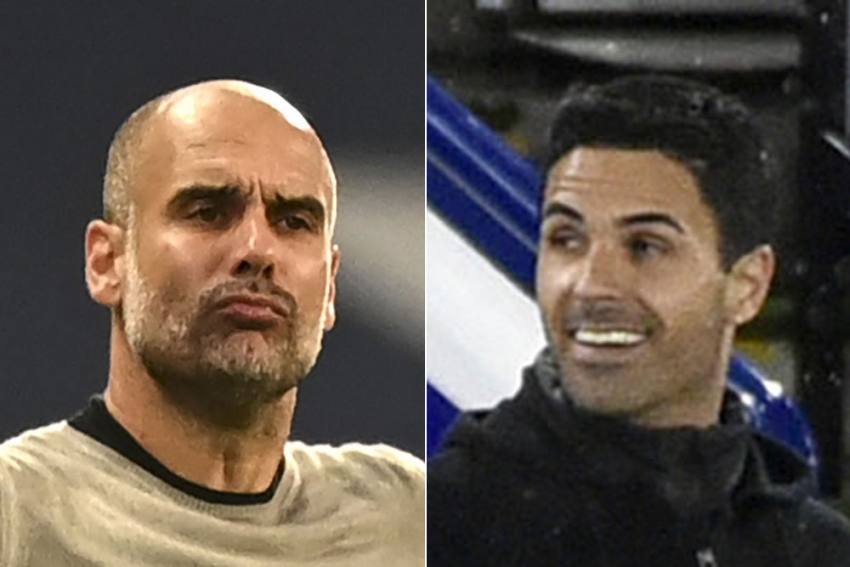 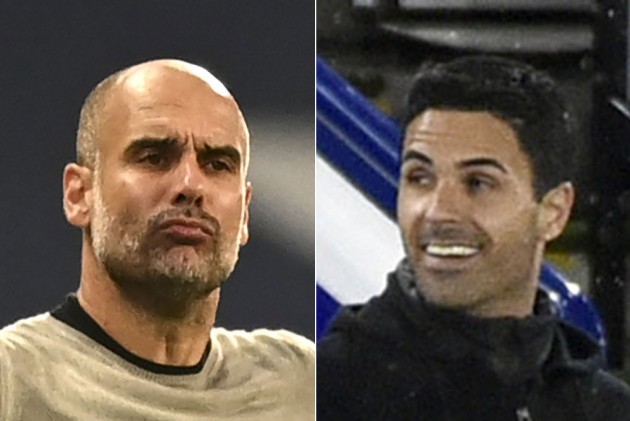 Master and apprentice renew their rivalry when Mikel Arteta takes his Arsenal to Manchester to face Pep Guardiola's Citizens at the Etihad Stadium. (More Football News)

While Arteta's men have been on an impressive run against 'big six' opposition, but the Gunners will be tested by a determined City which started the season in a lacklustre fashion, winning only one in three outings. In contrast, Arsenal have won three in four.

In recent times, City have dominated this fixture, winning the last six league meetings, including identical 3-0 triumphs last season. Gunners' winless run, in the league, against City stretches back nine games to December 2015. But they won their latest meeting, in the semi-finals of the FA Cup last season.

Kevin De Bruyne is set to miss a number of games for Manchester City due to injury, including the Arsenal clash.

"Everyone came back a little bit better than the time before, because the previous time [Joao] Cancelo, Bernardo Silva and other were injured and couldn't play the beginning of the season.

"Unfortunately Kevin is out, but the rest they came back well. I don't think [De Bruyne's injury] is much, but for the next games he will be out," Guardiola said on the eve of the match.

But Arsenal are bouyed by the signing of Thomas Partey, even as Mesut Ozil remains an outcast. Partey arrived from Atletico Madrid on transfer deadline day after the Gunners paid his reported £45million release clause.