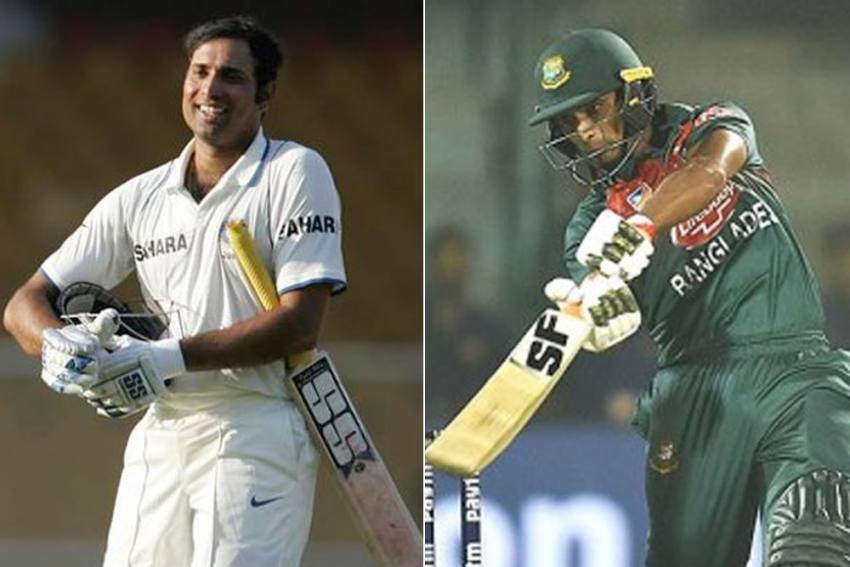 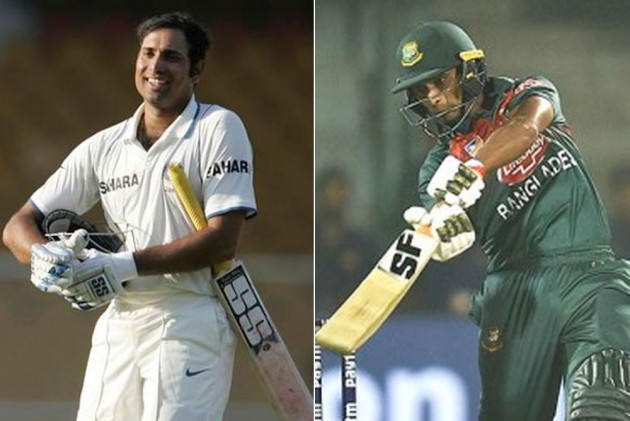 Mortaza stated that Mahmudullah could have scored more runs if he had batted up the order, however for the betterment of the team, he agreed to stay put at number six and play the role of the finisher.

"Mahmudullah is a lot like Laxman. Whenever the team need runs, he always comes forward," Mortaza said during a Facebook live session with Tamim Iqbal as per bdcrictime.com.

"If he could have batted at number four or five, his statistics would have been better. But in the interest of the team, we asked him to bat at No.6.

"We didn't have a batsman down the order who could play devastating innings at the end. He has lost many runs in his career while playing for the team. Riyad must have been upset a lot of times but I always felt that he accepted his role with a smile."

Mahmudullah is currently Bangladesh's T20I skipper and has accumulated 1475 runs in 87 matches. He has also scored 4070 and 2764 runs in ODIs and Tests respectively for 'The Bangla Tigers'.