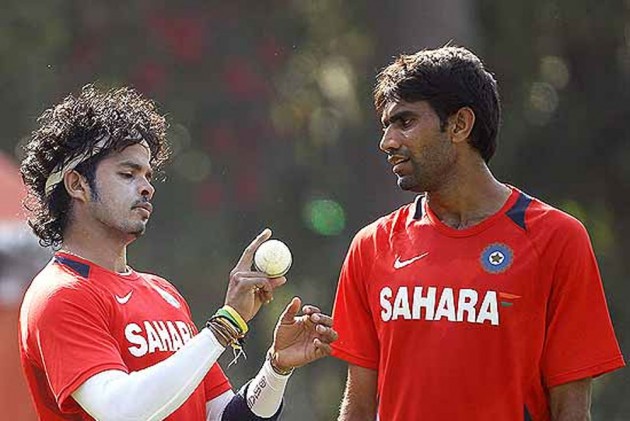 Former India pacer Munaf Patel and West Indians Chris Gayle and Daren Sammy are among 150-odd overseas players to go under the hammer for the inaugural Lanka Premier League (LPL) auction to be held on October 1. (More Cricket News)

Five franchises will play in the inaugural edition of LPL which is scheduled to run from November 14 to December 6. The tournament was to be held in August but postponed due to the COVID-19 pandemic, the Sri Lanka Cricket (SLC) said in a statement.

The matches will be played in Dambulla, Pallekele and Hambantota international stadiums. The LPL launch will be held in Hambantota.

However, the Sri Lankan government is yet to give approval for a shorter quarantine period for players, officials and broadcast staff. It is this hurdle that had forced the postponement of the LPL, originally slated to begin in late August.

The SLC officials have asked for a shorter quarantine period of seven days for those arriving in the country for this tournament, from the present 14-day period.

Quarantine protocols in Sri Lanka are very strict in order to prevent the spread of the virus.