Lewis Hamilton says lockdown has given him a renewed vigour for racing, as he aims to continue in Formula One for at least three more years. 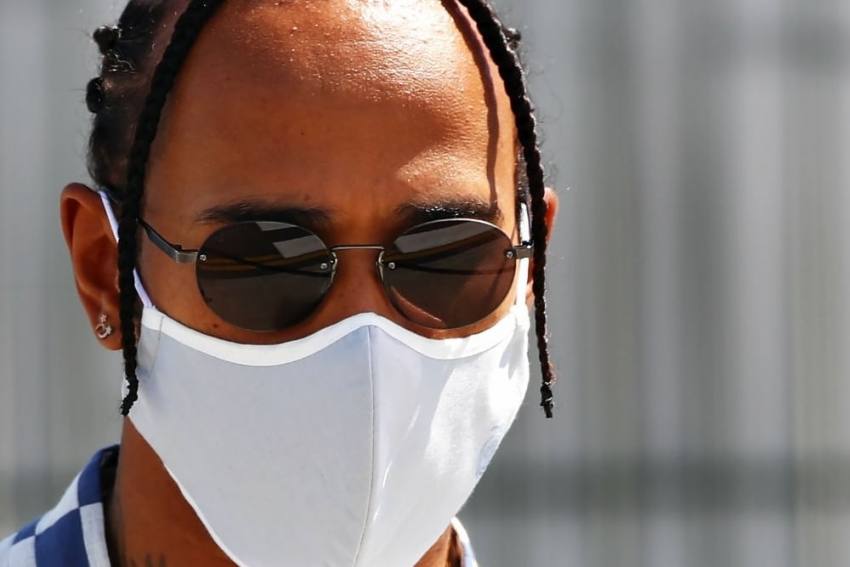 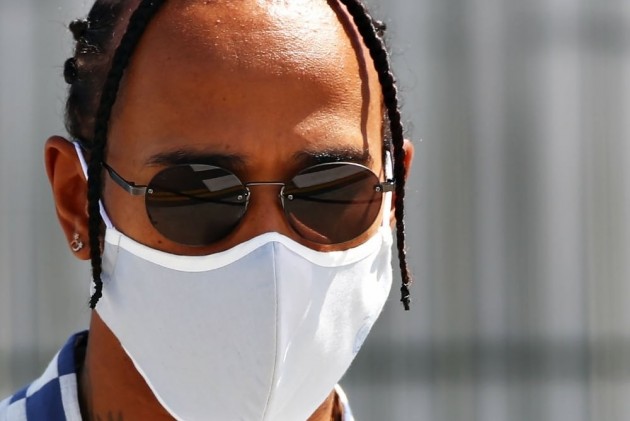 Lewis Hamilton is eager to carry on racing in Formula One for at least three more years, after returning from lockdown with a "renewed energy."

The coronavirus pandemic caused the suspension of the F1 season in March, but races recently got underway again, starting in Austria on July 5.

Defending champion Hamilton claimed his first win a week later in in the second race of a double-header at the Red Bull Ring, before winning the Hungarian Grand Prix last time out.

Hamilton now heads to Silverstone, aiming for a seventh triumph on home soil and, despite the 35-year-old being out of contract with Mercedes at the end of the season, he has no plans to quit.

"I don't think you can guarantee anything, but I plan to be here for sure," he told a news conference when asked if he would be racing at Silverstone in 2021.

"That's definitely the goal and fingers crossed I will be here and we will have fans here next year.

"In terms of how long I go, that's a bit of an unknown. I would say the COVID lockdown – whilst it was a negative in many, many ways, in some ways it gave [me] a lot of life, a lot of energy to focus on some other things, and that little bit of time off was really a bit of breathing space. So it's just given me a renewed energy to perhaps go longer.

A star-studded leaderboard, with 26 F1 world titles between them #BritishGP  #F1 pic.twitter.com/IhM1EX2EUo

"Ultimately I want to be able to perform at the level I'm performing at now forever, but obviously there is a point at which physicality and the mental side can tail off and I don't know when that’s going to be.

"I don't see that happening in the short term, in the next two or three years, so I'm definitely going to be here hopefully for the foreseeable future."

Hamilton is also closing in on Michael Schumacher's record of seven world championship titles, but he insists complacency will never become an issue.

"I want to earn my position here and I feel like every year I come back it's not a given, just because I've got world championships under my belt," he said.

"I think you still have to earn the right to be here in terms of how you perform and continuing to deliver. My goal is to continue to deliver for as long as I can. So I do see myself going for at least another three years."