Leading 2-0, Virat Kohli's India will be looking at a clean sweep against a hapless South African side that has been let down by its batting. Live streaming of the third Test at Ranchi (Oct 19-23) will be available on digital platforms. 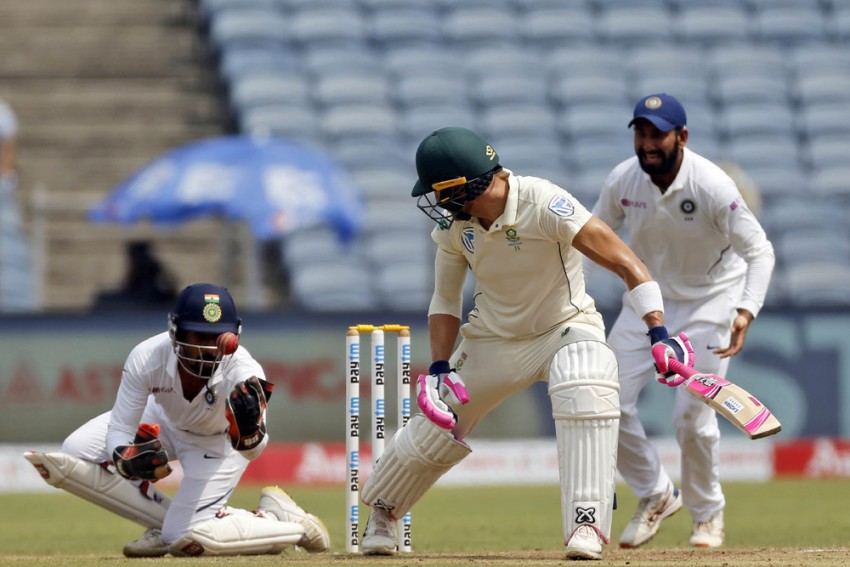 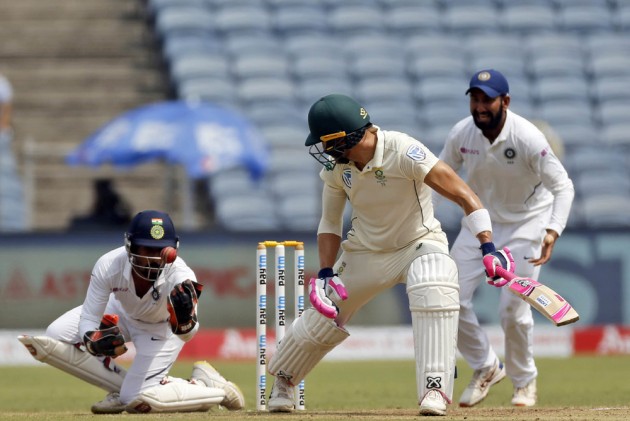 South Africa will surely face a trial by spin in the third Test at Ranchi starting Saturday (October 19). Faf du Plessis' team has been let down by poor batting in the first Test at Visakhapatnam and the second at Pune. But with World Test Championship points at stake, the visitors will have something more than pride to play for even as India aim to stretch their lead at the No. 1 Test side in the world. You can get live streaming of India vs South Africa third Test (Oct. 19-23) in Ranchi from 9.30 AM IST. For full coverage, click here.

Spinners Ravichandran Ashwin and Ravindra Jadeja have played havoc with the South African batsmen. In Ranchi, South African have trained on pitches after scrapping the top soil with their boot spikes. Du Plessis put this down to "over-preparation."

"Yeah, for me it's about over-preparing," du Plessis said. "I want to try and make it as tough as possible in the nets, so that when I come to the middle, and if it does spin, then at least I've tried and prepared for it as best as possible. For me, it's just about trying to put myself in a position where I feel like I'm prepared."

Du Plessis' luck with the toss has also let the Proteas down. Going back from July 2015, South Africans have lost their last nine tosses. Every time India have won, they have batted first, put on a huge score and then pressured the South Africans with their lethal spin and pace attack.

Where to see live cricket?

Which TV channels to watch live?